The oil markets had been absorbing a slow drip of bearish news without much reaction.  This ended Wednesday with a wave of selling moving prices down sharply.   Brent crude oil futures had the largest single-day sell-off in over two years, even in the face of a very bullish report on crude oil stocks released by the EIA.  What changed?  And is this a correction, or the start of something bigger?

For weeks prices had been moving higher.  Bearish headlines were shrugged off.  Suncor reported the Syncrude production facility would return to service in the second half of July, albeit at reduced rates (a return to full production is not expected until mid-September.) Secretary of State Pompeo said the U.S. would consider requests for waivers from Iran oil sanctions, potentially chipping away at the administration’s “zero” export target.  Production from Saudi Arabia is on the rise.   The market welcomed the additional supply.

That changed midweek when two news items precipitated the selloff that moved WTI nearly $4.00 a barrel lower and ULSD prices down $0.12 a gallon. Libya’s state-run National Oil Corporation lifted force majeure on eastern oil ports that had been crippled by a continued civil war.  Potentially more bearish, the White House escalated trade war by readying tariffs on an additional $200 billion of Chinese imports.  If China retaliates, it could be very problematic for the U. S’s booming export business.   China has increasingly become one of the largest importers of our crude oil, propane and liquified natural gas.  According to the EIA, more U.S. crude was sent to China than another other country except Canada in 2017.

For now, the supply and demand balance still looks tight.  Domestic crude oil inventories declined by an impressive 12.6 million barrels in the past week.  There are questions about how long it will take to see the Libyan oil hit the markets.  New tariffs on China do not take effect for two months, leaving time for negotiations.  The Paris based International Energy Agency (IEA) warned that further supply from Saudi Arabia and Russia being pumped to replace the lost production from Venezuela and Iran would leave minimal spare capacity in the system.  This is bullish, and for the moment, the pullback in petroleum prices seems corrective.   However, if this week’s trading is an indication, a growing trade war could change the market sentiment quickly.

Working gas in storage was 2,203 Bcf as of Friday, July 6, 2018, according to EIA estimates. This represents a net increase of 51 Bcf from the previous week. Stocks were 725 Bcf less than last year at this time and 519 Bcf below the five-year average of 2,722 Bcf. At 2,203 Bcf, total working gas is within the five-year historical range.

A new LNG contract was announced by the CME last week.  The CME has partnered with Cheniere Energy to develop the new contract.  The LNG futures contract will be a physically delivered contract at Chenier’s Sabine Pass terminal on the U.S. Gulf Coast.   Despite several attempts, there is not currently a global LNG benchmark.  Most LNG contracts are long term based off of crude oil or an indexed gas price.  “This agreement with Cheniere is significant because it will be the foundation for developing a new LNG risk management tool for producers, consumers and traders around the globe, while further cementing the role of Henry Hub Natural Gas futures as the global gas pricing benchmark,” Peter Keavey, CME Group’s Global Head of Energy said in a press release.

Was this helpful?  We’d like your feedback.
Please respond to elaine@powerhouseTL.com 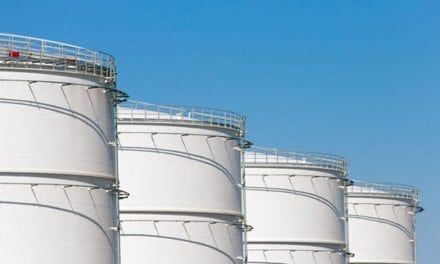 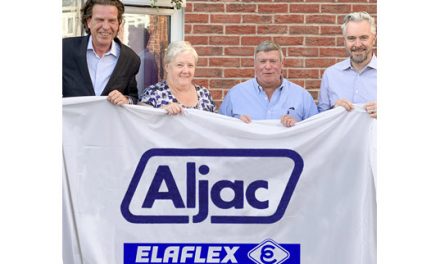