The price for WTI spot futures settled at $52.36 on Friday January 15, 2021. This was slightly below the current rally high of $53.93 seen on January 13. A futures rally underway since late April 2021, has offered few opportunities for buyers. The January futures price moved slightly lower on January 15 but not low enough to indicate a reversal in the rally.

Price patterns have been similar for ULSD and RBOB. Prices are experiencing slow advances with very small corrections. This has the effect of reducing volatility. Lower volatility produces narrower price bands and the possibility of greater price ranges once they break support or resistance. 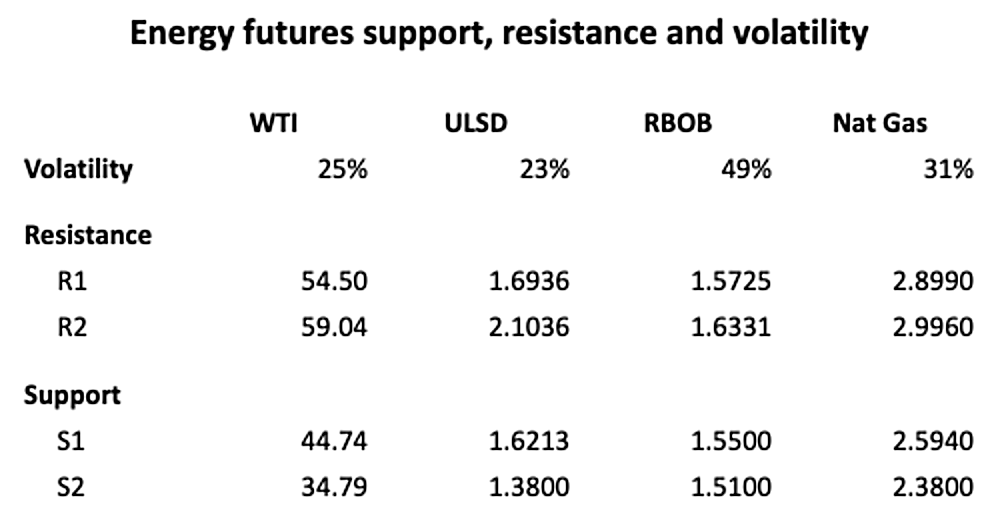 Projections of oil prices in 2021 have generally been bullish. They have been offered with the assumption that the economy will be acting to offset the bearish impact of high unemployment on demand. The Energy Information Administration has revised upward its forecast for 2021 crude oil prices.

The January Short Term Energy Outlook (STEO) projects the 2021 average spot price for WTI to be $49.70 per barrel. This is a nearly $4 per barrel increase from EIA’s December projection.

A new consideration is the impact of ostensibly highly successful vaccines on the behavior of the economy. The Federal Government’s Project Warp Speed has encountered strong headwinds in its attempt to provide vaccines. As these barriers fall, improved vaccine availability should contribute to demand.

Supply/demand data in the United States for the week ended January 8, 2021, were released by the Energy Information Administration.

The impact of export LNG is changing the construction of natural gas prices. LNG has become a significant factor in pricing, especially removing more than 10  Bcf per day from U.S. storage. One analysis suggests that if exports continue at this rate, domestic underground storage could end this withdrawal season with only 2.6 Tcf daily, the lowest start to the injection season ever recorded.

Speedway Relies on NCR to Make EMV Payment, Loyalty and Shopping Easier for Customers at the Pump 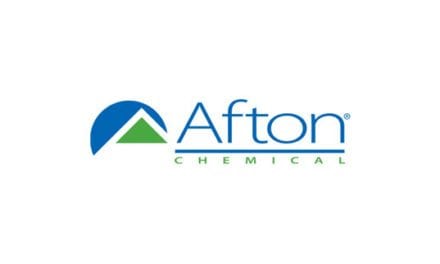 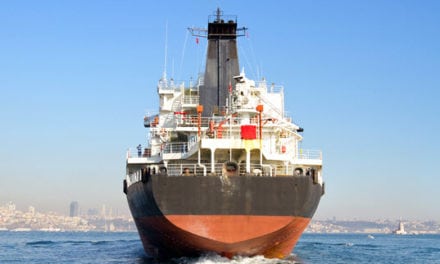