Is A Bottom Forming in Brent Crude Oil?

Oil markets are reacting bearishly to the failure of oil producers to agree on cuts in crude oil output. This is impacting distillates in particular. Pressure has been very strong in Europe where cheap crude has allowed refiners to amp-up runs and new facilities in the Middle East have poured supplies into the OECD. Storage at ARA (Amsterdam-Rotterdam-Antwerp) is reportedly seventy per cent full and stocks of distillate in Germany are above their five year average.

The backwash of this oversupply has affected North America too. And a five million barrel increase in domestic supplies of ULSD reported for the week ending December 4, 2015 adds to the pressure.
The spot ULSD crack spread has seen significant erosion in recent weeks. Early in November, ULSD cracks reached $19.08. They have traded below $14.70—a reduction of more than twenty per cent. Distillate fuel oil imports have recently been rising and demand has moved counter-seasonally lower. Elliott Waves remain bearish. Indeed, wave counts offer potential price objectives of $1.07 and $0.70.

Elliott counts are in a fifth wave but there are few indications of a bottom. One early indication of a potential rally comes from action in Brent crude oil. The chart below shows the price of Brent since May of 2014. Below that line is one of its technical indicators, the Relative Strength Indicator (RSI.) The RSI measures the velocity and magnitude of price movements.

Brent crude oil has made new lows throughout 2015, most recently settling just below $40. The RSI is charted just below it. While price has been falling, RSI is rising indicating a slowing of downward movement. Most importantly, it is diverging from price. And divergence can be an important early sign of directional change in price.

Early expectations of some sort of pan-producer output cut fell apart when reality set in at the OPEC meeting. Instead of a reduction in supply, did not address quotas in its final communique. This leaves quotas unchanged at 30 million barrels daily. Actual OPEC production which is running up to 32 million barrels daily.

The high level of OPEC production leaves little for the bulls to hope for, at least until the spring. U.S. production has resisted the downside, remaining around nine million barrels daily. Moreover, Iran should be exporting between one-half and one million barrels per day once sanctions are lifted at year end. There are reportedly 50 million barrels of crude in Iranian tankers waiting to be put on the market.

Supply/demand data in the United States for the week ending December 4, 2015 were released by the Energy Information Administration.

Refineries used 93.1 per cent of capacity, a decrease of 1.4 percentage points from the previous report week.

Distillate fuel oil supply increased 5.0 million barrels. National demand was reported at 3.268 million barrels per day during the report week. This was a weekly decrease of 378,000 barrels daily.

Working gas in storage was 3,880 Bcf as of Friday, December 4, 2015, according to EIA estimates. This represents a net decline of 76 Bcf from the previous week. Stocks were 514 Bcf higher than last year at this time and 236 Bcf above the five-year average of 3,644 Bcf. At 3,880 Bcf, total working gas is above the five-year historical range.

This was the second week of withdrawals from storage. It was larger than the markets anticipated, surprising in view of the continuing warm weather characteristic of this winter. EIA reported an average temperature in the lower 48 states of 43 degrees for the report week, three degrees warmer than normal.

Prices reflected soft demand. Cash Henry Hub prices dropped below $2 briefly, an important psychological level. Futures have found support at $2.00, but a break of that level introduces further downside to $1.95 and then $1.90. 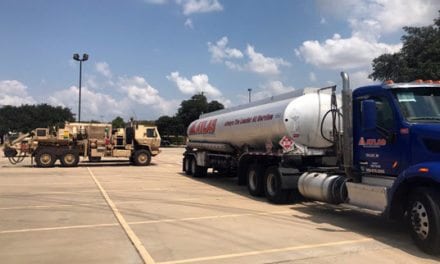 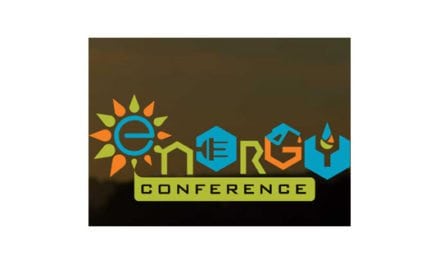 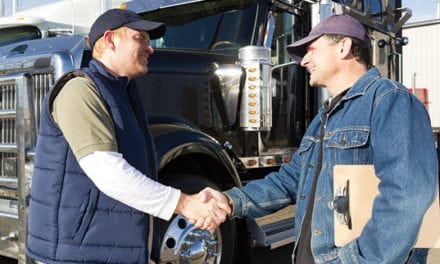