“We’re excited about our new partnership with APC Auto Parts. VP has been well-established in Ontario for many years, but APC will complement our existing distribution channels and allow us to reach a new base of customers,” said Tim Hogue, Eastern Regional Manager-Race Fuel Sales for VP Racing Fuels. “This agreement serves to strengthen our relationship with APC, building on our sponsorship of the APC Late Model Series, for which VP is the Official Spec Fuel.”

“We were familiar with VP’s racing fuels and reputation for performance, but the more we talked about VP’s other product lines, the clearer it became that this perfectly complemented our existing business,” said Luke Ramsay for CANUSA. “Our customer base is already into performance and we’ve had a very positive response to the VP products we’ve brought into inventory. We anticipate our new partnership with VP will have a significant impact on the growth of our business.” 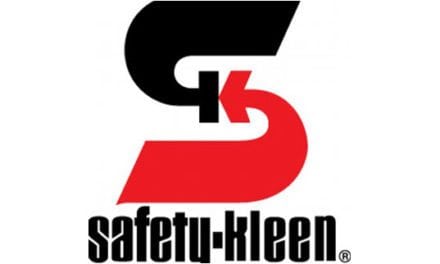 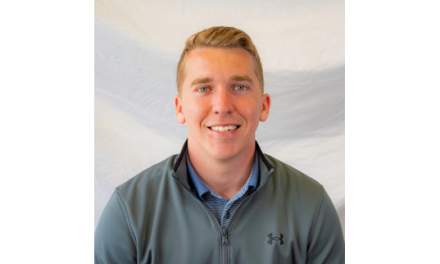