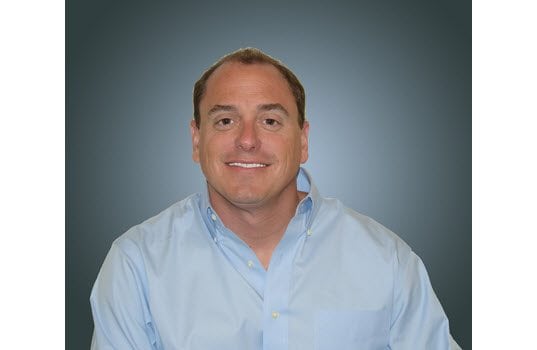 Lay, who spent the past 14 years in the trucking industry, served in various chassis sales positions with both McCandless International and MHC Kenworth, and was a National Accounts Manager with McNeilus Truck and Manufacturing. Most recently, Lay served as the Director of Sales for Agility Fuel Systems, where he was instrumental in the proliferation of CNG fueling systems for Class 6 – 8 chassis.

“TruStar Energy is extremely pleased to announce Aaron joining the TruStar team,” said TruStar Energy President Adam Comora. “At TruStar, we pride ourselves on our culture of transparency and integrity—Aaron is a great addition. His extensive knowledge and background will be a tremendous asset to TruStar Energy and our customers—providing strategies and solutions for fleets transitioning over to CNG.”

“We’re excited to have Aaron join the team and look forward to his taking the reigns regarding future sales efforts,” said TruStar Energy General Manager, Scott Edelbach. “He’s been around heavy equipment and CNG for much of his career, which is something that adds to TruStar Energy’s overall value proposition to its customers. Plus, TruStar’s management team has already established a long working relationship with him during his tenure at both Agility and McNeilus. It’s that working chemistry, along with Aaron’s knowledge of CNG-based fleets, that made him the perfect fit.” 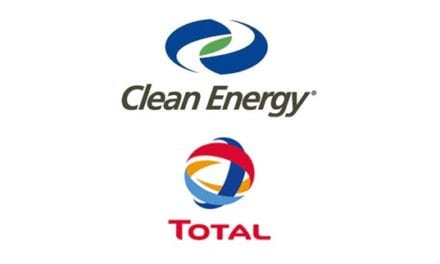 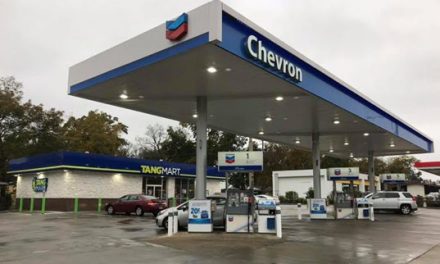 Fighting Back Against Aggressive Competition 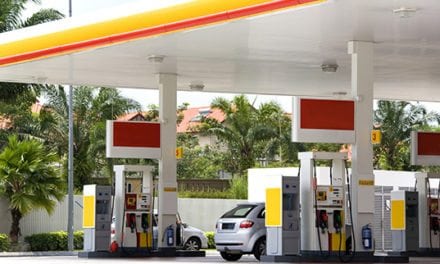 The Open Road from the U.S. Census Bureau