Last night, former Growth Energy CEO and current co-chairman of the Growth Energy Board of Directors, Tom Buis, was presented with the America’s Fuel award. The award is the highest honor given by Growth Energy, and is presented to an individual who has made significant contributions to the growth and well-being of the ethanol industry.

Buis served as Growth Energy’s CEO for seven years, and was an instrumental figure in advancing the ethanol industry to where it is today. His many achievements include: advocating for the Renewable Fuel Standard (RFS); submitting and receiving approval on the Green Jobs Waiver to allow E15 into 21st century engines; the launch of Prime the Pump and Growth Energy’s work with the USDA Biofuels Infrastructure Program to bring blender pumps into the marketplace; foreign market development initiatives and trade missions to expand ethanol globally; organizing the collection of tens of thousands of comments to the U.S. EPA for the 2014-16 proposed Renewable Volume Obligation rule that eventually led to the breaking of the so-called “blend wall” and many more.

Growth Energy CEO, Emily Skor, said of Buis, “It is because of Tom’s hard work and dedication that Growth Energy is the leading voice of the ethanol industry. He laid the foundation for a dynamic organization that began as a startup and is now the largest association of ethanol producers and supporters. His passion and dedication are an asset to this industry, and we are thankful that he will serve as co-chairman of the board of directors.”

Jeff Broin, CEO of POET and Co-chairman of Growth Energy’s Board of Directors, noted “Tom Buis has been a tremendous asset to Growth Energy and the entire renewable fuels industry. He has fought morning noon and night to advance the boundless potential of biofuels and agriculture.”

Broin continued, “His passion and relentless pursuit of advancing biofuels has demonstrated a commitment to the cause that is extraordinary, and the industry would not be as vibrant as it is today without his dedication and perseverance. I can think of no one more deserving of Growth Energy’s highest award and look forward to continuing to work with him in his new role as co-chair of the board of directors.”

General Wesley Clark (Ret.), a member of the Growth Energy board of directors added, “From the first time I met Tom, I could see he was a man driven to advance biofuels and their associated benefits, including environmental improvements, economic growth and a reduction in our dangerous dependence on foreign oil. There is no greater champion for the biofuels industry than Tom Buis – his commitment and character is unquestionable. Tom is a true leader and we are lucky to have him fighting for this industry day in and day out.” 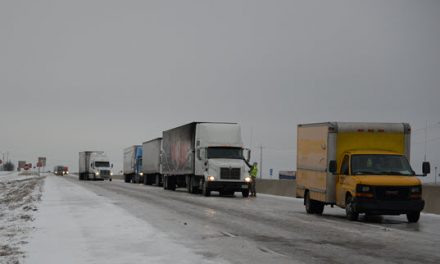 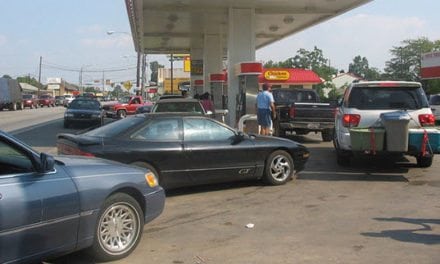 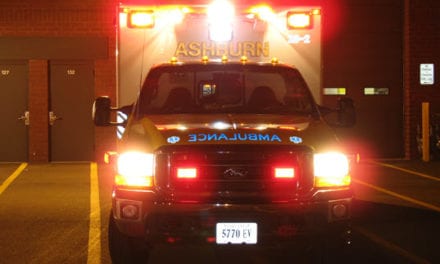