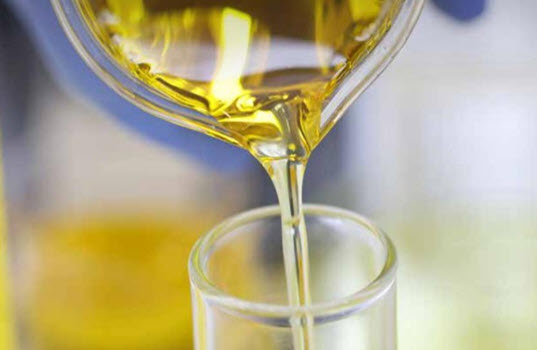 The design and development of modern automobiles has improved dramatically for the past couple of decades in terms of reliability, performance and affordability. Despite the progressiveness of modern vehicles, the average fuel economy of these vehicles appears to have stagnated. This is apparent when conducting comparisons between antiquated models and their modern counterparts.

The century old Ford Model T was reported to have achieved up to 21 miles per gallon, while the average fuel economy of a new car in 2019 was 25.5 mpg*. The National Highway Traffic Safety Administration (NHTSA) and the Environmental Protection Agency (EPA) proposed the Corporate Average Fuel Economy (CAFE) regulations in 2011, which established an average fuel economy target of 54.5 mpg for 2026 models. However, in March 2020, NHTSA and EPA proposed revisions to the existing CAFE regulations, known as the Safe Affordable Fuel-Efficient (SAFE) Vehicles Rule. The amended regulations lowered the fuel economy target to a 1.5% annual increase through 2026, with a projected goal of achieving 40.5 mpg by model year 2030.

The increased fuel efficiency expectations for modern automobiles in the coming decade raise concerns regarding the possible methods available for satisfying the fuel economy projections. One of the most promising solutions for this ongoing dilemma would involve the development and implementation of advanced automotive fuel additives. Fuel additives to introduce enhanced performance and protective properties have been staples in modern gasoline formulations. Typically, the wide range of advantages translate to better fuel economy and improved overall functionality.

In 1921, tetraethyl lead (TEL) became the first octane booster used in commercial gasoline, known as leaded gasoline. TEL was capable of boosting the octane rating of gasoline at a low cost but was known to cause health risks and damage catalytic converters in vehicles, negatively impacting exhaust quality. Consequently, the U.S. Clean Air Act of 1963 was established by the EPA to mandate the option of unleaded gasoline in U.S. gas stations by 1974 and the gradual transition away from TEL. The search for alternative octane boosters led to use of methyl tertiary butyl ether (MTBE) and a blend of benzene, toluene, ethylbenzene and xylene (BTEX). MTBE found use in increasing the oxygenate content of reformulated gasoline, yielding higher octane ratings and reductions in harmful tailpipe emissions.

However, the high-water solubility of MTBE and the potential risk for the contamination of drinking water resulted in its eventual removal in commercial gasoline formulations by the EPA in 2005. BTEX still finds some use as an octane booster, but the Control of Hazardous Air Pollutants from Mobile Sources (MSAT2) rule was updated by the EPA in 2007 to limit benzene content in gasoline at 0.62%.

Ethanol is the most widely used octane booster today, with about 98% of U.S. commercial gasoline containing up to 10% ethanol to boost octane and satisfy the Renewable Fuel Standard. E10, a blend composed of 10% ethanol and 90% gasoline, is the most commercially available gasoline, while E15 and E85 are widely available as well. E15 contains 10.5% to 15% ethanol and is approved for use in model year 2001 and newer light-duty conventional vehicles. Meanwhile, E85, a blend containing 51% to 85% ethanol, is classified as an alternative fuel under the Energy Policy Act of 1992 (EPAct) and can be used in flexible fuel vehicles (FFVs).

Combustion engines typically encounter significant energy loss due to friction, which is a prime cause for fuel inefficiency. Up to 25% of the fuel consumed per engine cycle is used to overcome friction between the piston and cylinder wall in gasoline engines (“Corporate Average Fuel Economy.” NHTSA. www.nhtsa.gov/laws-regulations/corporate-average-fuel-economy). The upper portion of the cylinder is often not lubricated by motor oil; thus, fuel is usually the optimal lubricant for this application due to its proximity. However, the combustion of gasoline within the cylinder removes any capacity for the gasoline to act as lubrication, thus requiring the addition of friction modifiers.

Friction modifiers allow for a thin layer of lubrication to coat the walls of the cylinder, reducing friction and wear, as well as decreasing the amount of gasoline burned per cycle. According to Chevron, friction modifiers have a water-soluble end that attaches to the metal surface of the cylinder wall and an oil-soluble end that faces outward to reduce friction. ExxonMobil introduced its Synergy Supreme+ premium gasoline, which includes a new friction modifier that reduces wear and tear on engines by up to 30%, according to the company. Similarly, Shell’s V-Power NiTRO+premium gasoline yielded significantly smaller wear scars in a wear test (ASTM D6079) against lowest additive concentration (LAC) gasoline, according to the company.

The accumulation of carbon deposits in internal combustion engines necessitates incorporating detergents in many gasoline formulations. Fuel injectors are especially susceptible to carbon buildup, as deposits tend to form due to the oxidative degradation of gasoline components. The implementation of catalytic converters in the 1980s increased the popularity of fuel injection systems over carburetors. As a result, the formation of carbon deposits on fuel injectors became increasingly prevalent, which made fuel injector cleaners and detergent mainstays in many additive packages. In 1980, Chevron developed one of the first fuel injector cleaner additives, known as PRC and later renamed Techroline, which contained polyetheramine (PEA). In 1995, Chevron released the product under the name of Techron, while other major companies soon followed suit, including BP and ExxonMobil with Invigorate and SynergyTM, respectively.

By 1996, the EPA established the LAC standard to require a minimum amount of fuel detergent in gasoline. However, many automotive manufacturers felt that the minimum requirements outlined in the LAC standard would be insufficient in providing adequate deposit protection for their engines. Consequently, an organization of eight automakers—Audi, BMW, Fiat Chrysler Automobiles, General Motors, Honda, Mercedes-Benz, Toyota and Volkswagen— was formed to collaborate in establishing the Top Tier Gasoline program in 2004.

This introduced a higher standard for gasoline detergent additives and increased the concentration of certified detergents in fuels to raise fuel quality and enhance engine performance. A study by the American Automobile Association (AAA) revealed that the use of Top Tier gasoline resulted in 19 times fewer IVDs when compared to non-Top Tier gasoline. Additional research found that the long-term use of non-Top Tier gasolines could culminate in a fuel economy reduction of 2-4% according to AAA. The premium performance of Top Tier gasoline is available at over 54 different retailers around the world, including BP, Chevron, Conoco, ExxonMobil, Marathon, Shell and Sunoco. Top Tier licensed gasoline is likely to garner further prominence, as more advanced engines will require its improved efficiency and protection.

Corrosion is another common issue that can negatively impact automotive performance. Fortunately, corrosion inhibitors can be utilized to minimize the corrosion of tanks, fuel lines, injectors and pumps from contaminated fuel. Several gasoline brands include corrosion inhibitors in their additive packages, which can line the metal components in a thin, protective coating. Also, demulsifiers are typically included to expedite water separation in emulsified fuels to prevent metal corrosion and filter plugging.

Additive packages typically incorporate solvent fluids to facilitate the mixing of the various ingredients within fuel formulations as well. These compounds can prevent the formation of unwanted films on engine components from fuel detergent additives that can potentially cause damage to parts of the fuel system. 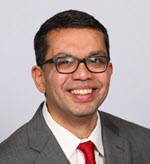 Dr. Raj Shah is a director at Koehler Instrument Company, a leading manufacturer of petroleum testing instruments, and an active ASTM member for the past 25 years. He has held numerous leadership positions within various ASTM committees and is a three-time recipient of the ASTM award of Excellence. Contact him at rshah@koehlerinstrument.com. Shah recently coedited the bestseller, “Fuels and Lubricants handbook”, details of which are available at: 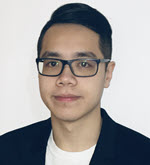 Stanley Zhang is a student of chemical engineering at SUNY, Stony Brook University, where Dr. Shah is an adjunct professor and the chair of the external advisory committee in the Deptartment of Material Science and Chemical Engineering.

Oil Prices Head Down After 5-Week Streak of Price Gains 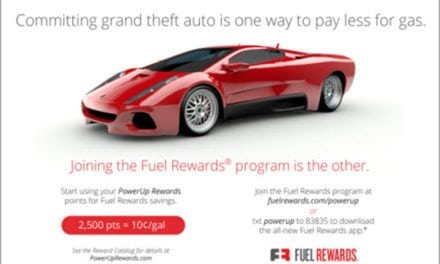 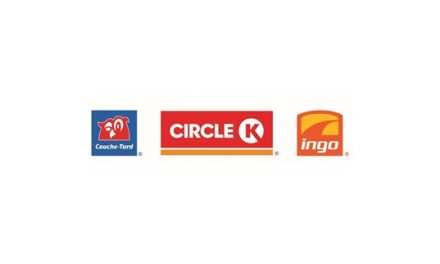