A dozen university-level science majors interested in learning about all aspects of the biodiesel industry received travel scholarships to attend the National Biodiesel Conference & Expo, Jan. 21 – 24 in San Diego. Some of the students, who are members of the Next Generation Scientists for Biodiesel, also received invitations to present on their research.

Next Generation Scientists for Biodiesel is a National Biodiesel Board program intended to foster professional relationships between budding and established scientists, share accurate information, and increase collaboration with academia and the biodiesel industry.

Student opportunities included a poster session and breakout session to present their research, a preconference biodiesel educational overview, and a private mentoring mixer with prominent biodiesel scientists from throughout the nation.

Many of the students, who came from a wide range of disciplines, noted the impact the event had on them. Kelly Martichuski, studying Bioproduct and Biosystems Engineering at the University of Minnesota, said attending strengthened her beliefs behind biodiesel and other biofuels.

“I feel like I am able to share the ideas and numbers behind this industry more clearly and more confidently,” Martichuski said. “There is still a lot of research that can be carried out, so I am hoping that with all of the knowledge that I gained, I can come up with new research ideas and get results to bring awareness to the population about the great benefits of using biodiesel.”

Made from an increasingly diverse mix of resources such as recycled cooking oil, soybean oil and animal fats, biodiesel is a renewable, clean-burning diesel replacement that can be used in existing diesel engines without modification. It is the nation’s first domestically produced, commercially available advanced biofuel. NBB is the U.S. trade association representing the entire biodiesel value chain, including producers, feedstock suppliers, and fuel distributors, as well as the U.S. renewable diesel industry. 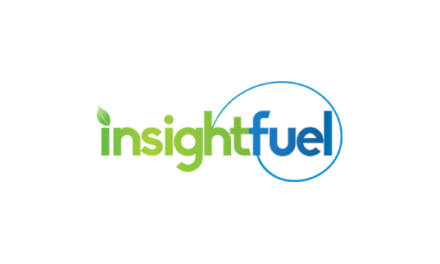 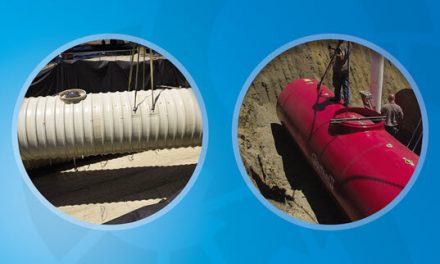 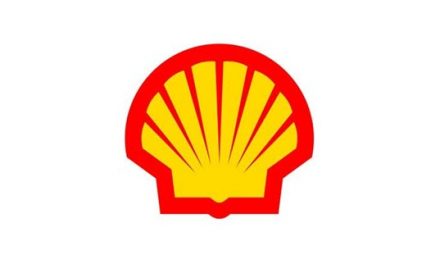