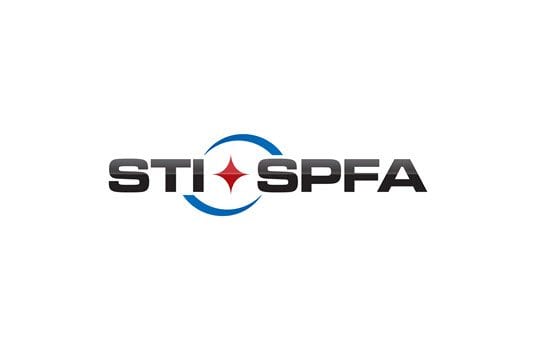 STI/SPFA is pleased to announce three new team members to their staff in Lake Zurich, IL. The staff additions fill voids as a result of retirements, completed and upcoming.

In August 2017 David Reed joined the STI/SPFA staff as Controller. Reed filled the role left vacant when Kevin Kroll, the association’s Controller for 29 years, retired last spring. He brings a wealth of knowledge to the role with more than 20 years of experience in accounting and finance predominantly with service and construction business in the oil and gas industry. Reed received his undergraduate degree in Accounting from North Central College in Naperville, IL and a Master’s in Business Administration from Chapman University. In addition, he is a Certified Public Account.

Lorri Grainawi, STI/SPFA’s Director of Technical Services will retire in June after 28 years with the organization. Lorri has contributed a tremendous amount to STI/SPFA and the industry throughout her tenure. In an effort to make the transition of her departure as smooth as possible, Steve Pollock has been hired as Manager of Technical Services and will start in early May.

Pollock is relocating from Virginia and has a background that aligns seamlessly with the work he will be doing for STI/SPFA. He holds a Bachelor of Science degree in Biology from the Virginia Polytechnic Institute and State University. For the past twenty years he has served as Senior Petroleum Facility Inspector with the Department of Environmental Quality. Some of his many relevant experiences include being an invited speaker for NEIWPCC National Tank Conference and presenting at a nationwide webinar for tank inspectors in 2012.

His leadership experience includes training owners and operators in UST, AST and Stage II compliance, operations and maintenance and records handling to ensure compliance. He served on the committee to update Steel Tank Institute’s Recommended Practice for the Addition of Supplemental Anodes in 2010, on Steel Tank Institute Standards Review Committee to re-develop STI R051, Cathodic Protection Testing and R972, Addition of Supplemental Anodes to Stip3 tanks, and served on a committee to develop AST Inspector’s manual to serve 2015 Va. DEQ AST regulations.
“We are confident with Steve’s knowledge and background that he can be an instant contributor to the organization and the industry,” commented Wayne Geyer, STI/SPFA’s Executive Vice President. “We are very sad to see Lorri go but hope that her presence during the transition will help Steve move confidently into his new role.” 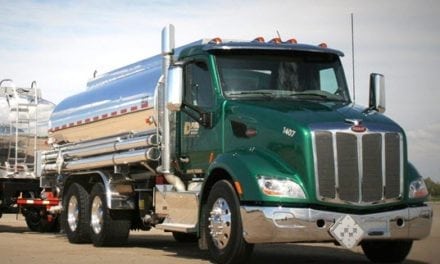 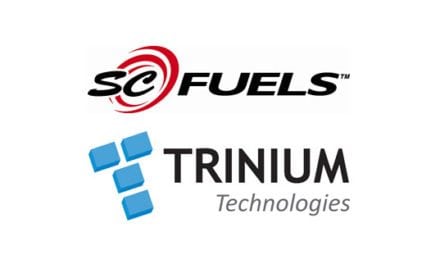