Short positions in West Texas Intermediate (WTI) crude oil futures contracts held by producers or merchants totaled more than 540,000 contracts as of October 11, 2016, the most since 2007, according to data from the U.S. Commodity Futures Trading Commission (CFTC). Banks have tightened lending standards for some energy companies as crude oil prices declined throughout 2014 and 2015, and some banks require producers to hedge against future price risk as a condition for lending.

Initiating a short position, or selling a futures contract, allows the holder to lock in a future price for a commodity today, which oil producers and end users can use as a way to hedge or mitigate price risk. Increased short positions may indicate that current futures prices are seen as sufficient to generate positive returns from drilling projects.

Short positions of WTI futures increased at a faster pace than futures contracts of Brent (an international crude oil benchmark) since summer 2016, suggesting U.S. producers are able to drill for oil profitably in the $50 per barrel range. In the Crude Oil Markets Review section of the October Short-Term Energy Outlook (STEO), the U.S. Energy Information Administration (EIA) discusses an increase in U.S. onshore producers’ capital expenditures that is contributing to rising drilling activity, which EIA projects will lead to an increase in U.S. onshore production by the second quarter of 2017.

The CFTC releases data on the number of long and short positions held by various groups in its weekly Commitments of Traders report. The category of producers, merchants, processors and users represents futures contracts held by commercial businesses that trade the physical commodity. Although a producer can physically deliver crude oil into Cushing, Oklahoma, to settle its futures contract obligation, most producers settle the contract through cash settlement. This involves purchasing back the short positions the producer entered. Other traders in this category may include refiners or other end users that typically enter into long positions. 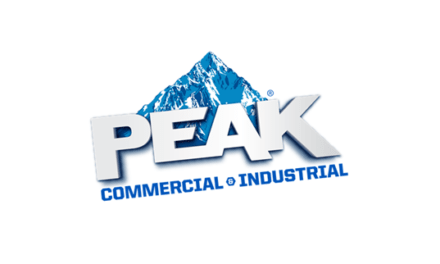 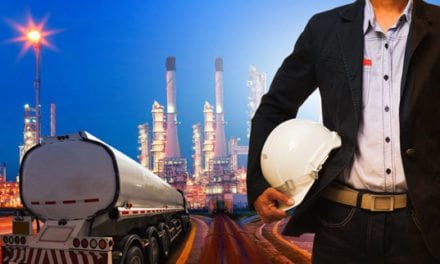