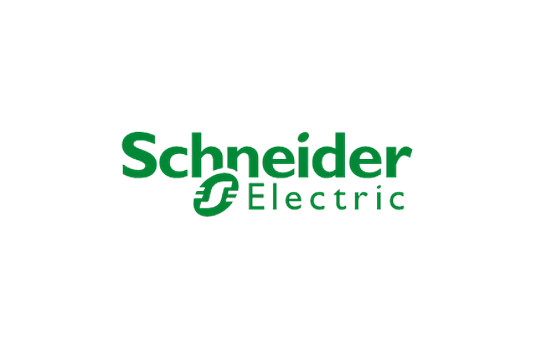 In February, consumers steadily watched oil prices rise from January lows, which were down 60 percent from 2014 highs, and in early March have moved sideways. As previously forecasted by Brian Milne, energy editor for Schneider Electric, we didn’t assume the market had reached a bottom – even after February’s rally from the January lows.

We’re still seeing, despite a strong a gain in demand for refined fuel product, the potential that crude oil has yet to find its bottom. Currently, the U.S. has more crude than it knows where to store it, potentially inciting operational limits. The inability to store the growing surplus of crude could send its price down sharply, potentially to the low $30s a barrel from the current $50 a barrel that would also arrest the recent advance in gasoline prices.

However, there are mitigating scenarios that could still drive prices higher. Economic stimulus programs by Europe, Japan, China, and elsewhere could boost global oil demand while ongoing geopolitical threats and tensions could reduce the market’s supply of oil and surplus supply. These events against the current surplus in oil supply have moved the market into sideways trading. Now, a week into March and we’re seeing a tug-of-war between two perspectives: the bear and the bull.

Bear Outlook, “The low is not in. We’re going to see it go lower.”

Bull Outlook, “The low is in.”

Although gasoline prices have increased steadily in February into early March, the long-term prospect for higher prices is limited. Seasonal factors are shifting into a higher gear – with gasoline specifications transitioning to a more costly product to produce alongside an anticipated increase in driving demand as we head into the warmer months of spring and early summer. But gas prices are tethered to the price of oil, meaning without gains in oil prices the ultimate ceiling for US gas prices may still be below $3 per gallon. Selloffs and rallies aside, the market is holding steady for now. 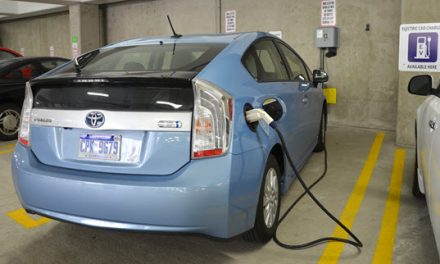