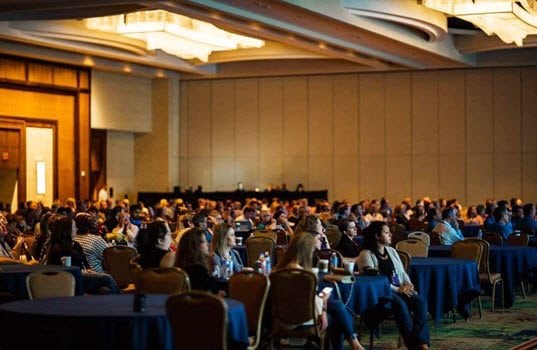 Ryder System, Inc. (NYSE: R), a leader in commercial fleet management, dedicated transportation and supply chain solutions, is proud to announce a record-setting 2016 United Way campaign total of $812,701, surpassing its campaign goal. Employee donations from across the company also set a record with a total of $392,701, an increase of 4.4% over last year. Ryder’s total company-wide results increased 6.5% over its 2015 campaign.

Each year, the annual campaign is organized by Ryder executives and volunteers who plan and execute a week of fundraising activities and donations made through an online pledging portal. This year’s campaign theme, “Live. Care. Give.” united employees at the Company’s global headquarters in Miami, major employee centers in Novi, Michigan, Alpharetta, Georgia, and Ft. Worth, Texas, as well as Ryder’s national rental organization and operational leaders across the United States.

Ryder has supported United Way of Miami-Dade for more than 40 years, and in recent years, the organization has assisted Ryder in expanding its company campaign to support other Ryder communities in the United States. Funds raised through the campaign support programs that prepare children for success in school and life, help individuals and families become financially stable and offer resources that help individuals, families and older adults improve their health.

“Ryder’s commitment and passion for helping others is unwavering,” said Harve A. Mogul, United Way of Miami-Dade President and CEO. “The Ryder employee campaign is one of the largest and oldest in our history and a wonderful example of a model campaign where staff at every level is engaged in making Miami a better place for all of us.”

As part of his long-standing commitment to the United Way efforts, Ryder Chairman and CEO Robert Sanchez also led its county-wide campaign as co-chair along with Alexandra Villoch, President and Publisher of the Miami Herald Media Company.

“I was honored to help the United Way further its mission,” said Mr. Sanchez. “Giving back in the communities where we work and live is an inherent part of our culture at Ryder. I’m particularly proud of the hard work of our employees who came together in record numbers to make a difference in the lives of others. Those extra efforts have been critical, as we’ve continued to expand our campaign beyond our headquarters community to reach greater numbers of Ryder employees each year. Thanks to Ryder’s campaign chair, Senior Vice President and Chief Information Officer Mel Kirk, for leading the charge.” 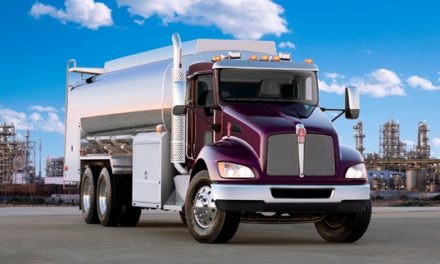