For the U.S. Environmental Protection Agency, the choice should be clear and simple when it comes to implementing blending obligations under the Renewable Fuel Standard: Just follow the law. That was the Renewable Fuels Association’s message in comments submitted to EPA responding to the agency’s supplemental proposal for 2020 renewable volume obligations.

RFA’s comments highlight the fact that the Clean Air Act requires EPA to “ensure” that the RFS volumes specified by Congress are fully enforced. By issuing dozens of small refinery exemptions and refusing to reallocate the lost volume, EPA has failed to comply with this legal obligation in recent years.

“The congressional intent is indisputable and unambiguous, and the law is clear,” according to RFA President and CEO Geoff Cooper. “Unfortunately, the EPA has forsaken the law in recent years by failing to ensure the congressionally directed renewable fuel volume requirements are enforced. EPA issued 85 retroactive small refinery exemptions for the 2016-2018 compliance years, undercutting the statutory renewable fuel volumes by a total of 4.04 billion gallons.”

While EPA’s supplemental proposal takes a step in the right direction, it doesn’t go far enough in ensuring that the congressional RFS volumes are fully enforced. “If past is prologue, EPA’s proposal could result in the 15-billion-gallon requirement sliding backward to a requirement for just 14.4 billion gallons in 2020,” according to the comments.

RFA said the agency can get the RFS back on track and uphold President Trump’s commitment to farmers by fully redistributing renewable fuel blending requirements that are waived due to small refinery exemptions.

The comments also underscore the devastating impacts of SREs on the renewable fuels industry. “It is an undeniable fact that the surge in SREs has caused demand loss and economic hardship for U.S. ethanol producers,” Cooper wrote. “At least 20 ethanol plants have been temporarily idled or permanently closed since early 2018 when EPA began to massively expand the volume of SREs.”

Adopting a redistribution methodology based on the three-year average of actual exemptions would help “stop the bleeding” and get ethanol producers back on their feet after one of the worst years in the industry’s history, Cooper said. 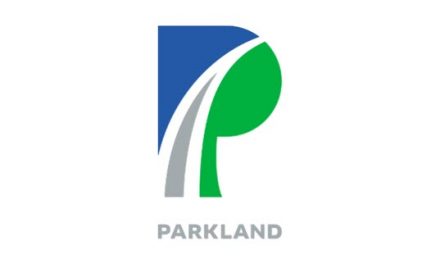