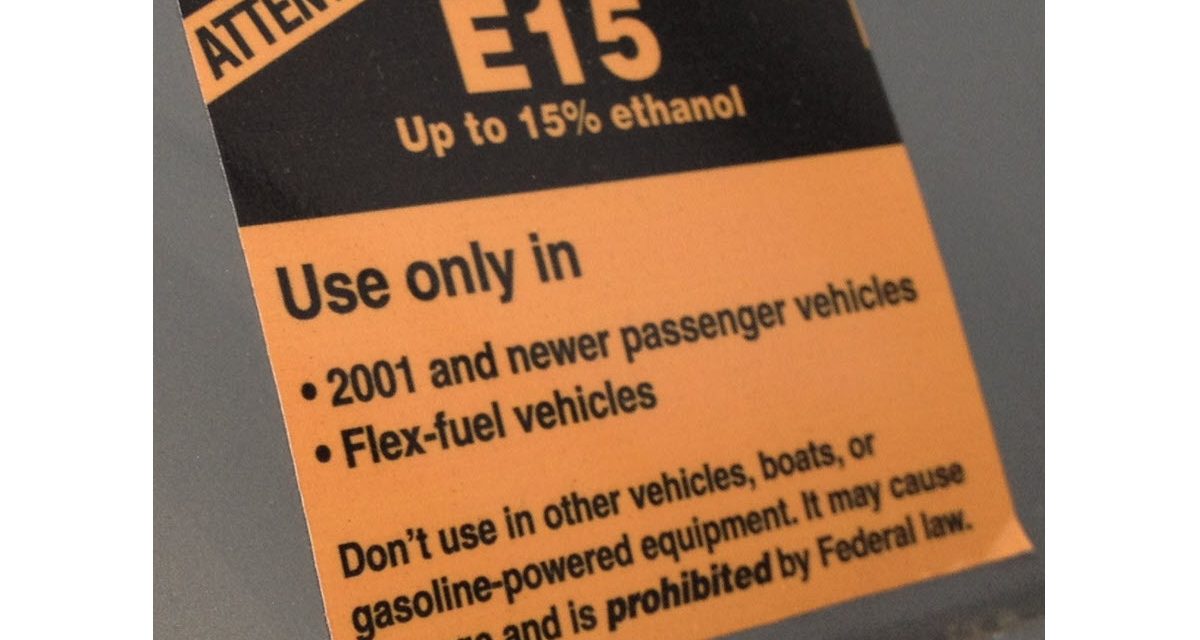 POET, the world’s largest biofuel producer, applauded Governor Kim Reynolds for signing HF2128 into law. The bill, which passed the Iowa legislature with overwhelming bipartisan support, will guarantee access to E15 across the state by 2026. POET Founder and CEO Jeff Broin issued the following statement: “Iowa today, America tomorrow. We see a nationwide market for E15 on the horizon. E15 is fueling freedom, and Iowa is leading the way by expanding market share for American-made biofuels that Russia and OPEC can never take away.”

“Iowa’s game-changing E15 standard will move America one step closer to energy independence, save drivers money at the pump, and grow dependable domestic markets for farm families. POET sincerely thanks Governor Reynolds and all our legislative champions in Iowa who are winning the fight for America’s fuel.” 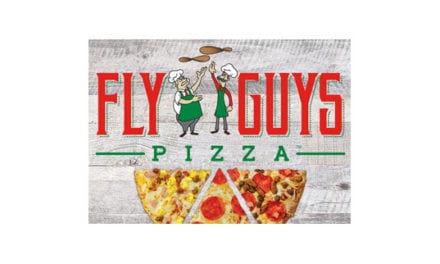 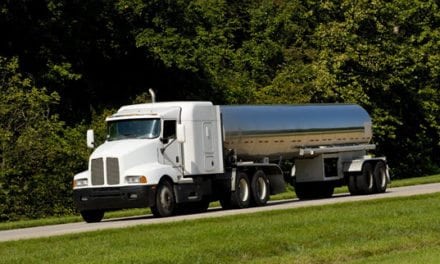