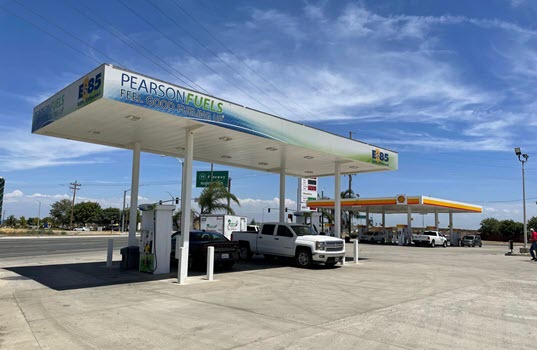 “We are excited to be working with Alex Dabit at his Kwik Serv station,” said Greg Jones, Director of Business Development at Pearson Fuels. “This 250th E85 Station milestone has been long overdue because of the pandemic, supply chain issues and material delays. In 2022, we’re looking forward to resuming our rapid pace of opening 50–60 new E85 stations per year. We’re also fortunate to have received significant funding from the USDA’s HBIIP Grant Program as well as a generous investment from the Nebraska Corn Board, Kansas Corn Commission, and Missouri Corn specifically earmarked for building out new retail E85 stations throughout California over the next 12-24 months.”

Pearson Fuels is the largest distributor of E85 flex fuel in the U.S., delivering more than 50 million gallons of E85 flex fuel through its retail station network in 2021. This volume of E85 represents nearly 200,000 metric tons of carbon dioxide emissions reduced each year by California motorists choosing to fuel with E85 flex fuel rather than unleaded gasoline. Pearson Fuels is now focusing on blending its E85 with renewable naphtha, resulting in a nearly 100% renewable fuel that is 60% lower in greenhouse gas emissions compared to unleaded gasoline.

“We believe E85 will play a critical role for decades in California as a completely renewable, affordable liquid fuel. It’s obvious where policy is headed with electrification, but E85 has the opportunity to become the low carbon “bridge fuel” where electrification infrastructure is lacking. Most of our E85 today is typically sold at more than a $1.00 per gallon discount to unleaded gasoline. In fact, many of our stations are at a $2.00 per gallon discount. This results in 10’s of millions of dollars of savings annually to our E85 consumers,” said Jones.

California has nearly 1.3 million flex fuel vehicles (FFVs) on the road today representing an immediate potential for 4-5 million metric tons of emissions reduced annually if all FFVs exclusively filled with E85 flex fuel. “Our goal is to continue to build E85 retail stations throughout the state to bring E85 flex fuel closer to neighborhoods of more FFV owners,” said Jones. “California is a huge state, and there is still an enormous potential to expand our retail E85 footprint.” 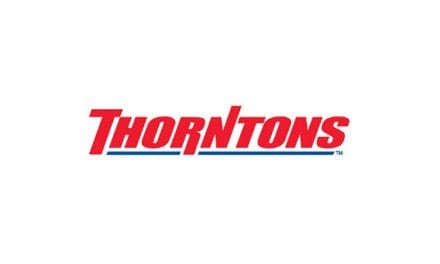 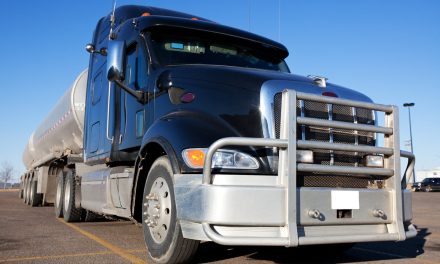 Survey Reveals Benefits and Challenges of the Trucking Profession