EIA: Ohio and Pennsylvania Increased Natural Gas Production More Than Other States in 2016

After reaching a record high of 79 billion cubic feet per day (Bcf/d) in 2015, U.S. marketed natural gas production fell to 77 Bcf/d in 2016, the first annual decline since 2005. Texas, the state with the most natural gas production, fell by 2.5 Bcf/d, while Ohio and Pennsylvania each increased by about 1.2 Bcf/d.

Pennsylvania surpassed Louisiana in 2013 to become the second-highest natural gas producing state, behind Texas. Although both states had higher production in 2016, Ohio surpassed West Virginia last year to become the seventh-highest natural gas-producing state. The increased productivity of natural gas wells in the Marcellus Shale and Utica Shale is a result of ongoing improvements in precision and efficiency of horizontal drilling and hydraulic fracturing occurring in these regions. 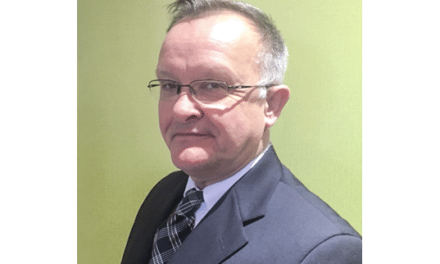 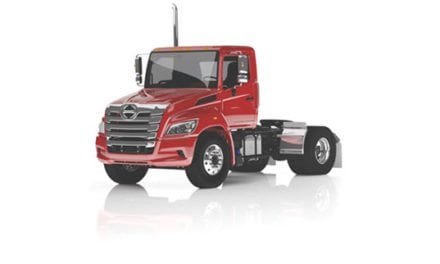