NRF: Regulations Would Help Debit Card Competition but Could Be Circumvented 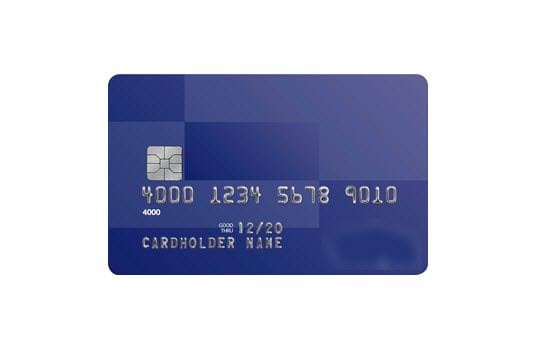 The National Retail Federation called on the Federal Reserve to adopt proposed regulations clarifying that retailers can decide where to route billions of dollars in online debit card transactions for processing each year, but urged the Fed to adopt additional provisions to keep Visa and Mastercard from circumventing the new rules.

“NRF is strongly supportive of the Board’s efforts,” NRF Chief Administrative Officer and General Counsel Stephanie Martz said in formal comments filed with the Federal Reserve Board of Governors. “But NRF is concerned that unless the Board’s clarification of the scope of Regulation II is ironclad and not subject to ambiguity, much of its work may prove to have been for naught in future years because Visa and Mastercard are likely to take advantage of any loopholes they may read into the new language.”

“Based upon their past conduct, the creativity of Visa and Mastercard is boundless when it involves protecting their market share and inhibiting merchant debit network choice,” Martz said.

Retailers were given the right to choose which payment networks process debit card transactions in 2010 when Congress passed the Durbin Amendment in an attempt to end Visa and Mastercard’s virtual monopoly over the debit processing market. Under Regulation II of that law, banks that issue debit cards must enable them to be processed over at least two unaffiliated networks. That typically means Visa or Mastercard plus one of a dozen competing debit networks like Star, Shazam or NYCE that offer equal or better security and other benefits but lower fees.

The requirement has been widely implemented for in-store transactions, where a PIN can be entered to access the debit networks, and has helped save retailers and their customers an estimated $9 billion a year. But NRF said a combination of Visa/Mastercard rules and financial incentives have pressured banks to not enable the “PINless” capability required for the cards to be processed over debit networks online, where a PIN cannot be entered. As a result, all but about 6 percent of online debit transactions are processed over Visa and Mastercard, according to the Fed.

Retailers have long argued that the lack of online routing options violates the Durbin Amendment, and the Fed agreed in May. The Fed proposed new regulations that clarify once and for all that the routing choice requirement applies to online and other “card-not-present” transactions the same as in-store transactions and that card issuers must enable their cards to be processed on at least two networks regardless of where they are used.

Martz called the proposed regulations “a significant step forward” but said there are multiple ways Visa and Mastercard could still prevent transactions from being routed to their competitors even if banks enable PINless.

First, NRF expressed concern about a provision of the proposed rule that says the requirement would not require competing routing options for each new form of customer identification that the debit networks develop, including biometric authentication such as fingerprints or facial recognition. NRF asked that the Fed specify that the requirement for two networks applies to all forms of authentication.

In addition, many networks, including both Visa and Mastercard, use a form of encryption called tokenization to protect debit card account numbers from cybercriminals. But Mastercard refuses to unlock tokenized numbers from online transactions for other processors, while Visa will unlock the numbers but refuses to turn over domain channel and cryptogram data required to process transactions. Those practices essentially require tokenized transactions to be routed over only Visa or Mastercard. NRF asked that both be required to detokenize account numbers and provide whatever information is needed to process a transaction in order to preserve the merchant choice that Regulation II requires.

Under a practice affecting in-store purchases, debit cards with EMV security chips are assigned two “application identifiers” or AIDs. The “Global AID” allows the cards to be processed over the Visa or Mastercard networks while the “Common AID” allows them to be processed over Visa or Mastercard plus competing networks. Under arrangements with card-issuing banks, however, the Global AID is set as the “priority” option EMV card readers are programmed to route transactions to, blocking competing networks unless retailers reprogram the card readers. NRF said the practice is particularly onerous for small retailers without the expertise to reprogram card readers and asked that cards be issued with an AID that works with any network.

The lack of routing options online has cost merchants between $2 billion and $3 billion since the beginning of the pandemic, according to payments consulting firm CMSPI. Debit and credit card fees, which totaled $110.3 billion in 2020 according to the Nilson Report, are among merchants’ highest costs and drive up prices paid by consumers by hundreds of dollars a year for the average family. 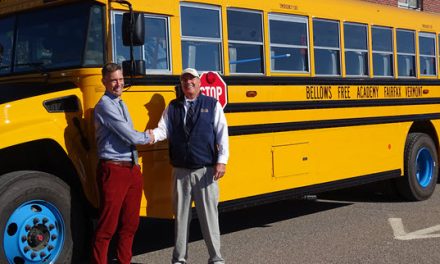 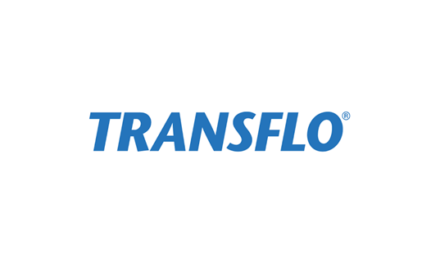