The National Retail Federation praised today’s passage of the final version of a fiscal year 2018 budget resolution, which sets the stage for the introduction of a tax reform bill as early as next week.

“Lowering the corporate tax rate and cutting middle-class taxes would help businesses create more jobs and put more money into consumers’ pockets,” French said. “The positive impact tax reform would have on the economy can’t be ignored, and today’s vote clears the way for the hard work that will be required to make it happen.”

In a letter to members of the House, French said NRF is looking forward to seeing the tax reform bill that comes out of the Unified Framework for Fixing Our Broken Tax Code plan released last month by President Trump and congressional Republicans.

“While we recognize that once the legislative language is released there may be drafting concerns that need to be addressed, we think the overall direction of the proposal will be positive for our retail members and their customers,” he said.

The House, which had already passed its own version of the budget resolution on October 5, today gave its approval to the version that was passed by the Senate 51-49 on October 19. Doing so avoids the need to spend another week or more negotiating a compromise version and then taking additional votes that would have delayed the beginning of work on actual tax reform.

The key provision of the budget resolution is “reconciliation” language that would allow a tax reform bill to pass the Senate on a simple majority of 51 votes rather than requiring 60 votes to defeat a filibuster.

In the letter, French praised the Unified Framework plan’s proposal to reduce the federal corporate income tax rate to 20 percent from the current 35 percent and its proposal to tax small business “pass throughs” at 25 percent. He also welcomed the plan’s proposed doubling of the standard deduction and its increase in the child tax credit, saying both would benefit consumers.

A recent NRF analysis found the average employee of a U.S. “C” corporation is paid $4,690 less per year because of high corporate taxes. The analysis said reducing the corporate tax rate to 20 percent could result in higher wages or the creation of between 500,000 and 1.5 million new jobs.

The 35 percent U.S. corporate tax rate is the highest in the industrialized world. Retailers benefit from few of the deductions and tax credits that lower tax bills for other industries, and pay at or close to the full amount. 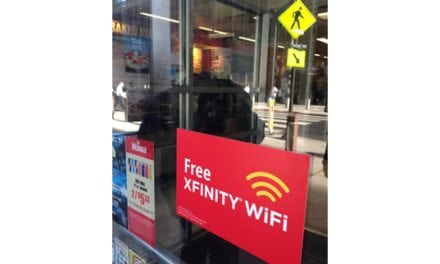 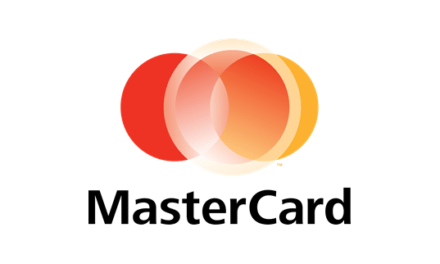