The National Biodiesel Board released the following statement from Vice President of Federal Affairs Anne Steckel after Sens. Chuck Grassley, R-Iowa, and Maria Cantwell, D-Wash., introduced new legislation with 12 additional cosponsors to extend the biodiesel tax incentive through 2019 and reform it as a domestic production credit:

“Biodiesel and renewable diesel producers around the country are yet again facing what effectively amounts to a tax increase in less than six months. Congress can keep that from happening by passing this bill. It will give producers the certainty they need to hire and grow in the coming years. It will continue our success in diversifying the diesel market and reducing our dependence on petroleum. And it will help clean the air by cutting carbon emissions and other pollution.”

“It also will appropriately reform this incentive by applying it only to domestic biodiesel production, ending a growing practice where foreign producers are taking advantage of our tax system. Our tax law should not be incentivizing foreign fuel, and this bill fixes that loophole so that we’re stimulating jobs and economic development here at home.”

The bill, which can be found here, follows similar legislation Sens. Grassley and Cantwell have introduced previously, including last year when it cleared the Senate Finance Committee without objection. It also mirrors House legislation (H.R. 5240) introduced by Reps. Kristi Noem, R-S.D. and Bill Pascrell, D-N.J.

Background: After expiring on Dec. 31, 2014, the $1-per-gallon biodiesel tax incentive was reinstated in late 2015 and is slated to expire again on Dec. 31, 2016. Under the current “blender’s” structure of the incentive, foreign biodiesel imported to the U.S. and blended with petroleum diesel in the U.S. is eligible for the tax incentive. Increasingly, foreign biodiesel producers are taking advantage of the U.S. incentive by shipping their product here. In 2015 alone, some 670 million gallons of biodiesel and renewable diesel was imported to the U.S., making up nearly a third of the U.S. market. 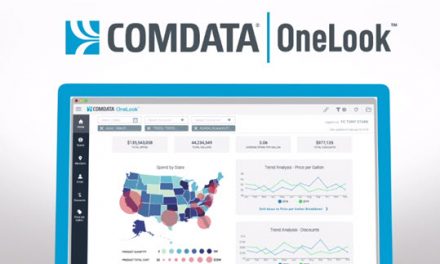 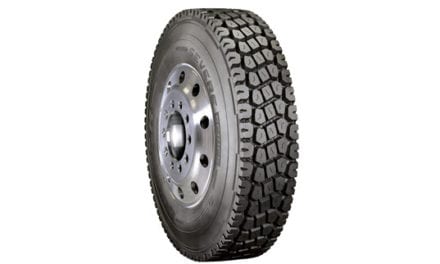 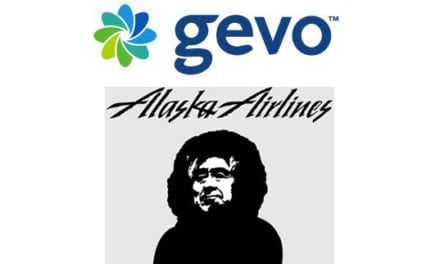 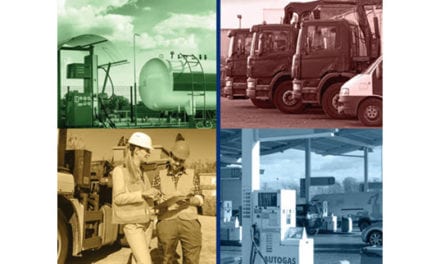 Premium Propane—Is it for You?