The National Biodiesel Board (NBB) called for the Obama Administration to strengthen an EPA proposal released Wednesday that would raise the biodiesel volume requirement under the Renewable Fuel Standard by only 100 million gallons in 2018.

NBB Vice President of Federal Affairs Anne Steckel said that without stronger growth in the final rule, the administration would be missing an opportunity to reduce carbon emissions while helping to reshape America’s transportation sector.

“We appreciate the EPA’s timeliness in releasing these volumes and its support for growing biodiesel use under the RFS, but this proposal significantly understates the amount of biodiesel this industry can sustainably deliver to the market,” Steckel said of the proposal for 2.1 billion gallons of biodiesel. “We have plenty of feedstock and production capacity to exceed 2.5 billion gallons today, and can certainly do so in 2018.”

Biodiesel – made from a diverse mix of resources such as recycled cooking oil, soybean oil and animal fats – is the first and only EPA-designated Advanced Biofuel to reach commercial-scale production nationwide. It has made up the vast majority of Advanced Biofuel production under the RFS to date, and according to the EPA, reduces greenhouse gas emissions by 57 percent to 86 percent compared with petroleum diesel.

The EPA proposal would establish a 2.1-billion-gallon Biomass-based Diesel requirement in 2018, up from the 2-billion-gallon requirement for 2017. NBB believes EPA can easily call for at least 2.5 billion gallons in 2018 after nearly 2.1 billion gallons of biodiesel were delivered under the RFS in 2015. There is substantial unused production and distribution capacity in the United States, and the U.S. industry has already diversified its feedstocks and expanded into renewable diesel to increase its production.

“We have made tremendous progress in cleaning up vehicle emissions but the fact remains that petroleum still accounts for about 90 percent of our transportation fuel,” Steckel said. “This is dangerous and unsustainable, and the RFS is the most effective policy we have for changing it.”
“Biodiesel specifically is the most successful Advanced Biofuel under the RFS,” Steckel added. “It is proving that Advanced Biofuels work. But we need meaningful RFS growth to continue making a real dent in our oil dependence and to continue driving investment. On the heels of the Paris climate accord, this is not the time for a piecemeal approach. We need bold action.”

The RFS – a bipartisan policy passed in 2005 and signed into law by President George W. Bush – requires increasing volumes of renewable fuels in the U.S. fuel stream. Substantially expanded in 2007, the law requires increasing volumes of Advanced Biofuels in the coming years. Under the law, Advanced Biofuels must reduce lifecycle greenhouse gas emissions by at least 50 percent compared to petroleum fuels.
​
Biodiesel falls under the Biomass-based Diesel category, which is an Advanced Biofuel category intended to ensure that the RFS also addresses the diesel fuel market, not just gasoline. The Biomass-based Diesel category is filled by both biodiesel and renewable diesel, a similar diesel alternative made from the same feedstocks using a different technology.

In addition to calling for a higher Biomass-based Diesel volume, NBB is advocating a stronger overall Advanced Biofuel volume. 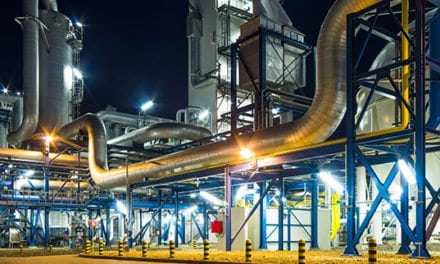 EIA: Planned U.S. Refinery Outages through First Half of the Year Should Not Constrain Availability of Transportation Fuels 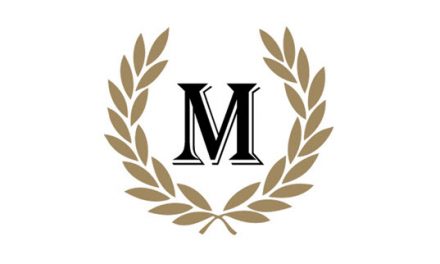 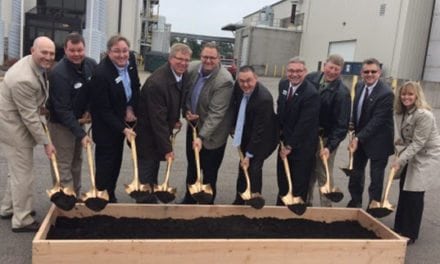