“We are encouraged that the EPA proposal takes a step forward, signaling the critical importance of cleaner burning, less expensive biofuels, like ethanol. However it still falls short of the goals of the Renewable Fuel Standard. Ethanol producers, retailers and the current auto fleet are fully capable of providing consumers with a true choice at the pump.

“The Renewable Fuel Standard is our country’s most successful climate and energy policy. It continues to inject much needed competition and consumer choice into the vehicle fuels marketplace. It enables greater consumer use of cleaner biofuels that displace toxic emissions and reduce our carbon footprint, while creating American jobs, revitalizing rural America and lowering the price at the pump.

“Growth Energy is reviewing this proposal and will actively encourage our members and consumers to engage throughout the public comment period. The administration invested $100 million in biofuels infrastructure this past year and we look forward to working with EPA and the administration to finalize a rule with higher renewable fuel levels to ensure an open and fair fuel marketplace. 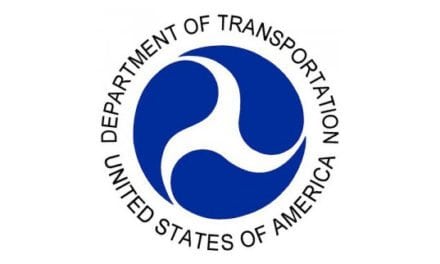