The National Association of Convenience Stores (NACS) has announced a new partnership with In Our Backyard for its Convenience Stores Against Trafficking (CSAT) program. Working together, the groups will help raise awareness of the problem of human trafficking and share their resources with the convenience store community to help address the problem.

CSAT provides awareness, education and life-saving materials through thousands of locations across the country. In addition to employee training on recognizing and safely reporting the signs of human trafficking, CSAT also provides Freedom Stickers, which contain the National Human Trafficking Hotline number, to be posted in restroom stalls—often the only place a victim of human trafficking is alone and safe enough to reach out for help.

Consumers increasingly say that they will support companies that support their communities, especially around important issues. A September 2018 NACS Consumer Survey found that 49% of consumers—and 61% of millennials—say they are more likely to support companies that participate in community projects or donate to charitable causes. And, the same national survey found that 40% of all consumers say that human trafficking is an issue that they would support their local store in combatting.

“U.S. convenience stores serve 165 million customers a day in every community, and most of these businesses are open 24/7. Our industry is well equipped to share important messages in stores so that employees and customers can collectively create the equivalent of a neighborhood watch program in their communities. We are proud to work with CSAT on this important issue,” said NACS Vice President of Strategic Industry Initiatives Jeff Lenard.

Lenard also serves as a board member for the National Safe Place Network, which works with companies, including convenience stores, to provide access to immediate help and supportive resources for youth in need, many of whom are at risk for human trafficking.

“Convenience stores play a vital role to combat trafficking. Our partners have been shining examples of our ‘We’re not just convenient; we care!’ tagline,” said IOB Program Director Juliana Williams. “Most importantly, lives are being saved because victims are calling the National Human Trafficking Hotline from convenience store restrooms and employees are calling to share tips about suspected traffickers and victims who may need help.”

In 2017, NACS announced an alliance with the U.S. Department of Homeland Security’s Blue Campaign to engage government support and resources to raise public awareness about human trafficking and encourage convenience store involvement.

CSAT has previously announced partnerships with nine state associations and trained nearly 13,000 employees, representing thousands of convenience store locations. Williams said that the partnership with NACS will be instrumental to the convenience store industry taking a proactive stance in the fight against human trafficking.

The work of CSAT is also the focus of a new NACS Convenience Matters podcast that will air on October 8, “We Can Help Stop Human Trafficking.” 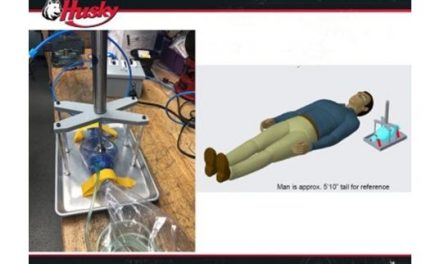 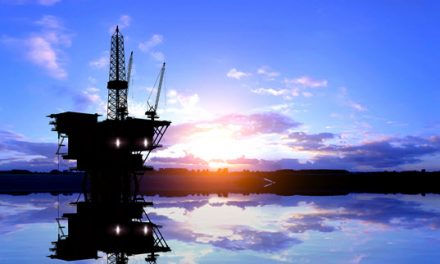