As the summer-drive season heats up, there are often more stories about the best places to get a “deal” on fuel. However, many of these stories often omit one critical data point: the role of state and local taxes in the price of a gallon of gasoline or diesel fuel.

The Gasoline Taxes backgrounder was released as part of the 2017 NACS Fuels Resource Center, which examines conditions and trends that could impact gasoline prices. The online resource is annually published to help demystify the retail fueling industry by exploring, among other topics, how fuel is sold, how prices affect consumer sentiment, why prices historically increase in the spring and which new fuels are likely to gain traction in the marketplace.

“This graphic is very helpful to share with reporters to show how much taxes impact the price of fuel across the country,” said NACS Vice President of Strategic Industry Initiatives Jeff Lenard. 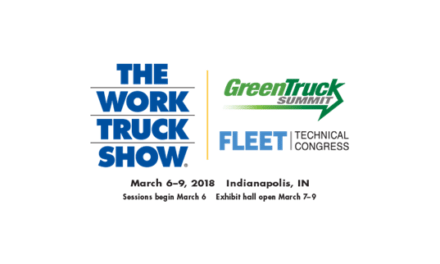 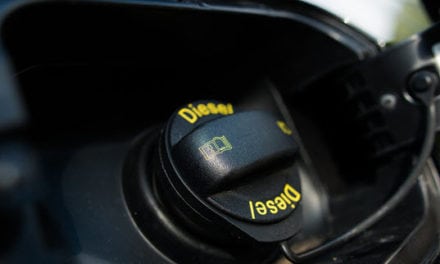