Your car has trouble starting … the ride is sluggish and the engine “pings” … it suddenly stalls and the engine light comes on … it abnormally continues to sputter even after it’s turned off … and your first thought is: I must have filled up with “bad gas.”

So, is there such a thing as “bad gas?” And if so, how can drivers avoid it?

“Is There Such a Thing as Bad Gas?” is part of the 2017 NACS Fuels Resource Center, which examines conditions and trends that could impact gasoline prices. The online resource helps explain the retail fueling industry by exploring, among other topics, how fuel is sold, how prices affect consumer sentiment, why prices historically increase in the spring and which new fuels are likely to gain traction in the marketplace.

The backgrounder examines each of the possibilities related to how fuel may be causing these problems:

“The cause of ‘bad gas’ may not be the gas station itself. In some cases, the problem may have been caused further “upstream” during delivery or refining. While it is difficult for anyone to determine if bad gas has been purchased, there are some precautions that you can take to minimize the likelihood that you experience ‘bad gas,’” said NACS Vice President of Strategic Industry Initiatives Jeff Lenard. 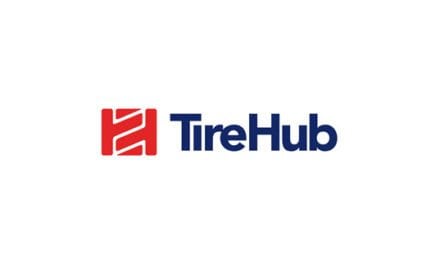 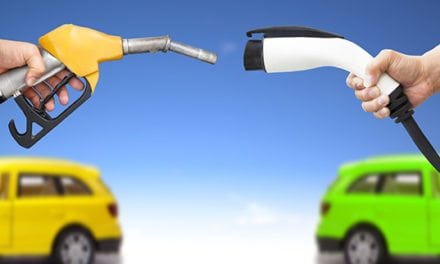 Vendor View: Why Gasoline and Diesel Will Remain the Leading Choices In U.S. Fuels For the Foreseeable Future