A majority of Americans (57%) are optimistic about the economy as gas prices fell by 5 cents per gallon over the past month, according to the latest National Association of Convenience Stores (NACS) Consumer Fuels Survey of U.S. adults who purchase fuel for a vehicle at least once per month.

Overall, 57% of consumers are optimistic about the economy, which is 13 percentage points higher than last February when 44% were optimistic. More than three-quarters (76%) of all consumers say that gas prices, which fell from $2.30 to $2.25 over the past 30 days, play a role in their feelings about the economy.

Looking to the future, more than two in five fuel consumers (46%) say that they expect gas prices to increase over the next 30 days. This is a noticeable increase from the 35% who predicted higher pump prices at the same time one year ago.

One in five Americans (18%) say that they will spend more money shopping over the coming 30 days. Younger consumers—those ages 18 – 34—are most likely (28%) to increase their spending.

“The strong consumer optimism over the past few months will be challenged by the fuels industry’s spring transition to summer blend fuels, which puts pressure on the distribution system and gas prices. As the cold winter weather slowly warms and spring draws closer, convenience retailers are hopeful that consumer optimism remains high and drivers continue to hit the roads—and visit their stores to refuel on drinks, snacks and meals,” said Jeff Lenard, NACS Vice President of Strategic Industry Initiatives.

The survey was conducted online by Penn Schoen Berland; 1,110 U.S. adults who purchase fuel for a vehicle such as a car, truck or van at least once per month were surveyed February 7 – 10, 2017. Summary results are available at nacsonline.com/fuelssurvey. 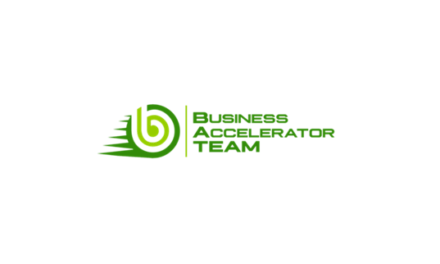 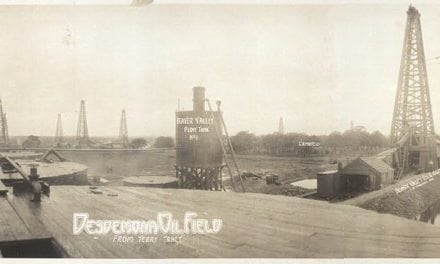 Peak Zealots and Their History of Failure