Minnesota Reshapes Energy Landscape with Shift to Statewide B20 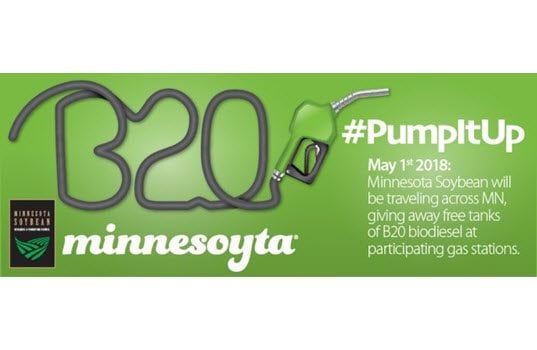 On May 1, Minnesota will again make history, becoming the first to transform virtually all of the diesel supply for sale in the state to B20, a blend of 20 percent biodiesel and 80 percent petroleum diesel. The National Biodiesel Board applauded the shift as an inspiration for a new energy future, and an example for other states.

“We often refer to Minnesota as a ‘trailblazer,’ but somehow that just doesn’t seem adequate anymore,” said Donnell Rehagen, NBB CEO. “Upgrading virtually an entire state’s diesel to contain 20 percent biodiesel represents a seismic shift in our country’s liquid energy supply. It shows the status quo needn’t remain. Americans have a choice to change our fuel identity to include much more renewable, economically powerful, clean energy – just like the power industry has diversified with solar and wind.”

The transition to B20 happened gradually, from the first statewide requirement of 2 percent biodiesel (B2) implemented in 2005, to B5 four years later, and B10 since 2014. This helped ensure sufficient blending infrastructure and education statewide. Like the previous B10 requirement, B20 will appear at the pump from April through September. B5 will remain the standard for the rest of the year.

The U.S. Environmental Protection Agency recognizes biodiesel as the only advanced biofuel for its ability to reduce greenhouse gas emissions by more than 50 percent. According to the American Lung Association of Minnesota, during the 10-year period with biodiesel as a fuel standard for Minnesota, a reduction of more than 7.4 billion pounds of carbon dioxide has already been realized.

“Biodiesel supporters everywhere congratulate and thank the Minnesota leaders willing to stand up for this policy, and in particular, the Minnesota Soybean Growers Association for their incredible leadership,” Rehagen said. “This success may look easy, but those farmers, producers, soybean staff and legislators who fought for this effort have a few scars from early challenges. May 1 is a triumphant date for all of us, thanks to their bravery and tenacity.”

Made from an increasingly diverse mix of resources such as recycled cooking oil, soybean oil and animal fats, biodiesel is a renewable, clean-burning diesel replacement that can be used in existing diesel engines without modification. Based in Jefferson City, Missouri, the National Biodiesel Board is a nonprofit trade association dedicated to coordinating the biodiesel industry and educating the public about the fuel. 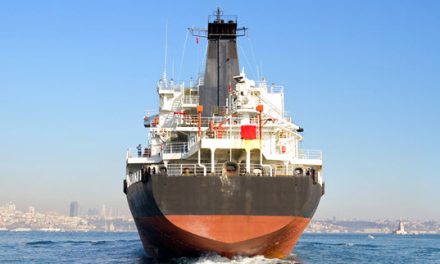 IHS Markit: Banning Exports of US Crude Oil Would Likely Raise Gasoline Prices, Not Lower Them 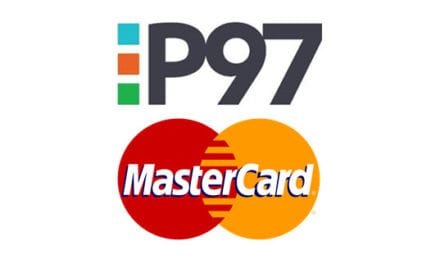 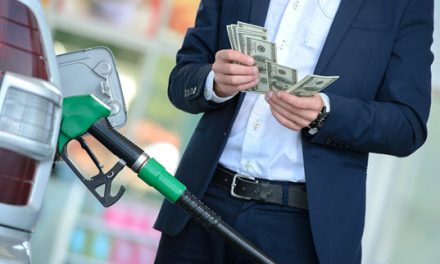 CEA: Winter Energy Bills Will Cost at Least $13.6B