A four-day streak of rising oil prices was broken this morning, though early buying interest has allowed prices to recoup some of the loss.

The recent price rally began last week when the Energy Information Administration (EIA) released its weekly supply report, showing crude and product inventory drawdowns. Prices received another boost when the Saudi Arabian and Russian Energy Ministers announced support for a nine-month extension to the OPEC-non-OPEC production cut agreement. U.S. production and the active rig count, however, continued to rise, indicating that the supply overhang would persist.

The price rally flagged yesterday upon the release of the American Petroleum Institute’s (API’s) report on inventories. The market had anticipated a drawdown of both crude and products. However, the API data reportedly showed a crude stock build of 0.882 million barrels (MMbbls), a diesel stock build of 1.8 MMbbls and a gasoline stock draw of 1.8 MMbbls. The EIA will release official data later today.

Uncertainty about U.S. leadership is impacting markets. The White House is in what one senator called a “downward spiral.” President Trump is scheduled to make his first major trip abroad beginning tomorrow, but relations are strained with many allies. The U.S. Dollar has fallen in the last four trading sessions. In general, a lower U.S. Dollar is supportive of oil prices, but the relationship is not one-for-one.

Diesel opened at $1.503/gallon this morning. This was a decline of 0.71 cents (0.47%) below yesterday’s opening price. Current prices are $1.5271/gallon, an increase of 1.07 cents from yesterday’s closing price. Like crude, diesel prices had opened higher four sessions in a row until the current session.

Gasoline opened at $1.596/gallon today, up 1.75 cents, or 1.11%, from yesterday’s opening. Prices are $1.6125/gallon currently, an increase of 0.82 cents above yesterday’s close. Gasoline prices had risen in the last four trading sessions until today’s. 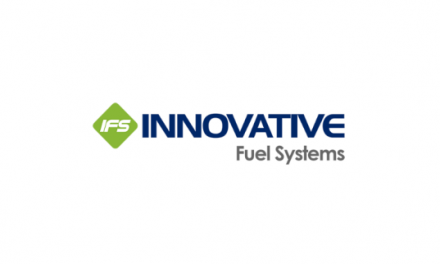 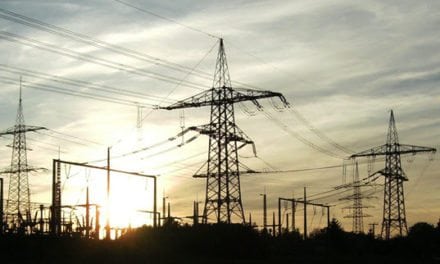 It Is Time to Lock In Power Prices and Save Money