Oil traded in a choppy trading pattern last week with the complex ending the trading week with the fourth weekly loss in the last five weeks. Last week’s fundamental/inventory snapshot released by the EIA was overall bearish as total combined stocks of crude oil and refined products increased strongly on the week.

Total stocks are still below the five-year average but seem to be building while Cushing crude oil stocks are approaching the five-year minimum level. Not much new on the geopolitical front last week with all the evolving risks to oil supply still in the forefront with Iran the most imminent risk that could impact supply in the short term. The evolving tariff dispute was in the forefront as the US threatened China with 25 percent tariffs on $200 billion of imports to the US with China indicating they would retaliate with 25 percent tariffs on $60 billion of imports to China if the US goes forward with their threat.

The level of uncertainty on the possibility for a full-blown trade war was elevated last week and as such it is casting a cloud over most asset markets including oil and LNG. Both have been put on China’s list. We remain of the view that the trade flow between the US and China will be negotiated to the satisfaction of both sides and a full-blown trade war is likely to be averted.

We do not believe this will be a long-term issue and over the next several months we expect to see progress toward a negotiated settlement as we have already seen between the US and the EU.

Friday afternoon the latest Baker Hughes data hit the media airwaves reporting the number of rigs deployed to the US oil sector decreased by 2 rigs on the week after coming in slightly higher during the previous week. Total rigs deployed to the oil sector are higher by 94 or 12.3 percent year over year. This week’s production came in at 10.9 million bpd. 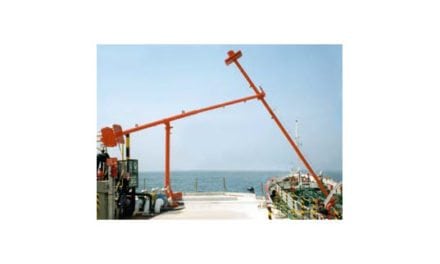