Oil prices marched higher to start the new trading week. Geopolitics remains in the forefront with the attention shifting a tad from the Middle East to Venezuela as Maduro won re-election in what many have deemed a rigged vote.

Maduro won even with widespread negativity toward him from the citizens of Venezuela. The concern is based around talk that the US may place oil sanctions on Venezuela now that the election is over. Officials from the United Nations, the U.S., the European Union and Venezuela’s regional neighbors have all denounced the presidential election as a sham (CNBC). If sanctions are imposed as many are starting to believe historically low oil exports out of Venezuela will decline even further add another crushing blow to its already faltering economy. On the financial front global equity markets were mostly higher Monday.

The EMI Index was higher after a modest increase in US equities as China and the US seems to have put a trade war into the background. The EMI Index increased 0.06 percent on the day with the year to date gain at 4.5 percent. Eight of the ten bourses in the Index are in positive territory for 2018 with China still holding the worst performing spot in the Index with Brazil in the top spot with an 8.7 percent gain for the year. 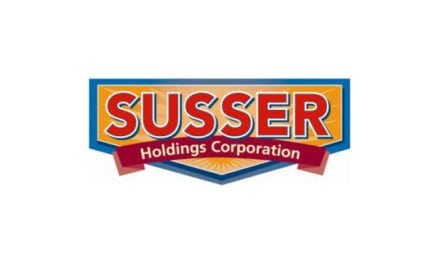