New York Mercantile Exchange nearest delivered oil futures and the Brent contract on the Intercontinental Exchange settled Thursday’s session fractionally lower as demand concerns continue to cloud the market, although recovering most of their earlier losses that were sparked by U.S. President Donald Trump’s call for Organization of the Petroleum Exporting Countries to lift oil production.

Thursday morning, Trump once again called on OPEC to boost output, citing rising oil prices. “Very important that OPEC increase the flow of oil. World markets are fragile & oil is getting too high,” Trump tweeted. Under the OPEC+ agreement, oil production from the 14-member group in February reached a four-year low, down 300,000 bpd from prior month to 30.06 million bpd.

According to OPEC data, the compliance rate with the accord was 86% for the profiled month, with Saudi Arabia, United Arab Emirates and Kuwait cutting deeper than originally pledged. In contrast, compliance by non-OPEC participants was only 25%, with Russia, the second largest oil producer within the accord, has lagged behind its pledged quota for the first two months into the deal. Russian oil output was 11.34 million bpd in February, down 75,000 bpd, while still missing the accord target.

In a recent interview, Russian Energy Minister Alexander Novak said the country would reach its pledged production cut of 228,000 bpd from October’s output rate by the end of this month, boosting its compliance rate under the OPEC+ agreement. According to Reuters, Moscow is unlikely to agree to an extension of the six-month agreement beyond June, as it is under internal pressure to lift the production cap. 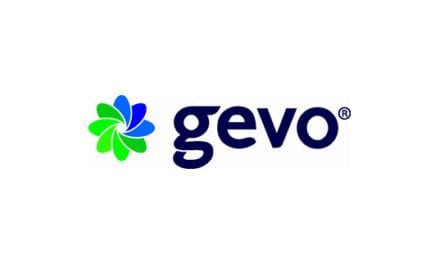