Oil prices are retreating from their mid-week highs, and they are approximately back where they began on Monday. On Wednesday and Thursday, prices climbed above $47 per barrel (/b) based on bullish supply data from the Energy Information Administration (EIA). Overnight and early morning trades are showing pre-weekend profit taking.

However, on the supply side, U.S. crude production continued to expand. The EIA reported that crude production rose by 32 kbpd for the week, rising to 9,429 kbpd. This was the highest level of crude production since the week ended July 31, 2015, nearly two years ago. The market will watch today for the Baker Hughes active rig count data.

OPEC crude supply is expanding as well. Despite Shell having declared force majeure on Nigerian Bonny Light crude exports, August crude exports are scheduled to exceed 2 million barrels per day (MMbpd). According to OPEC, Libyan production reached 852 kbpd in June—more than twice the 390 kbpd it averaged in 2016.

Oil prices have received support from a weaker U.S. Dollar, and some have pondered whether prices would have been able to hit the $47/b level this week if the dollar had been strong. The U.S. Dollar index has been generally trending down since April, and it dropped by a significant 0.8% this week. This week’s downturn was attributed to political uncertainties, including the inability of the Republican-led Senate to repeal Obamacare and develop an acceptable replacement, and to the expansion of Special Counsel Robert Mueller’s probe into possible ties between the Trump campaign and Russia.

West Texas Intermediate (WTI) crude opened at $46.91/b this morning, down 18 cents from yesterday’s opening value. Prices are $46.58/b currently, down by 33 cents so far today. 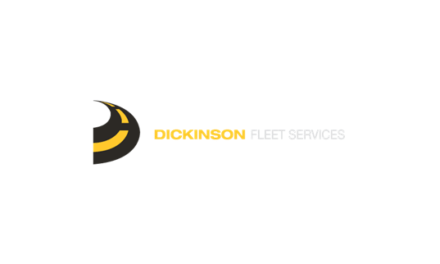 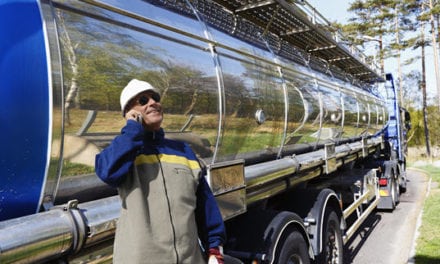 Relationship Between Driver Discomfort and Demographics in the Transportation Industry