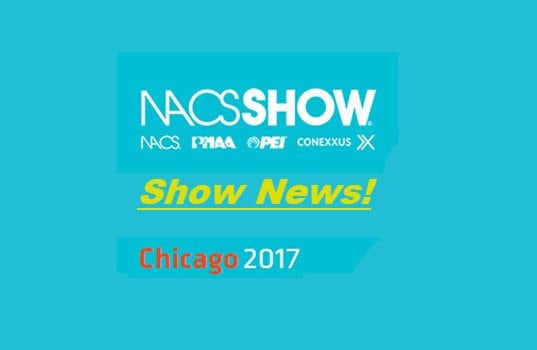 Sheetz leads one of America’s fastest growing family-owned and operated convenience store chains, Sheetz Inc., with more than $6.9 billion in revenue and nearly 18,000 employees. The company operates more than 560 stores throughout Pennsylvania, West Virginia, Virginia, Maryland, Ohio and North Carolina. He graduated in 1989 from The Wharton School of Business at the University of Pennsylvania with a B.S. in economics, where his business concentration, entrepreneurial management, prepared him for an eventual return to the family business.

Sheetz succeeds two of his family members as NACS chairman: His uncle, Steve Sheetz, and his cousin, Stan Sheetz, served as NACS chairmen in 1991 and 2004, respectively.

During the NACS Show in Chicago, NACS named five new members to its Board of Directors: 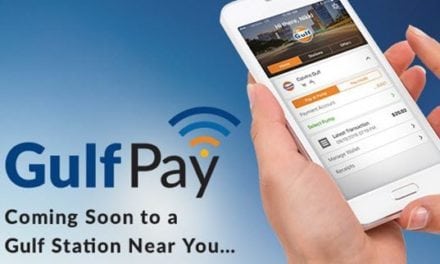 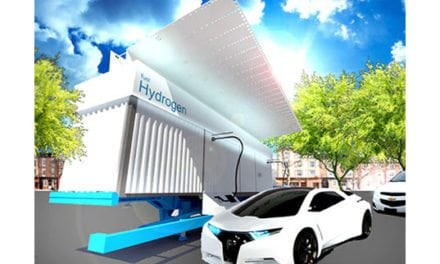