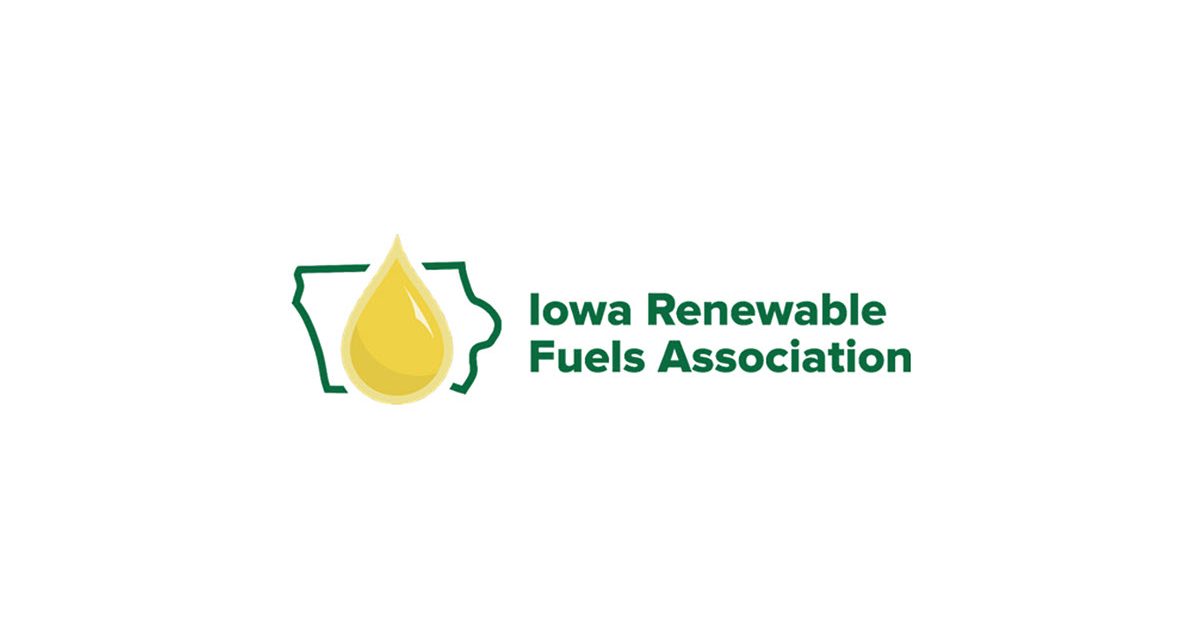 After thanking EPA for proposing a “solid foundation” for conventional blending, with levels at 15 billion gallons in 2023, and 15.25 billion gallons for 2024 and 2025, Hohnstein stated, “To be blunt, the biomass-based diesel number is woefully low.”

Hohnstein also addressed concerns that the proposed rule appears to shift the benefit of new “eRINs” from the renewable fuel producer to electric vehicle manufacturers.

“Between the de-emphasis of advanced biofuels and rewarding electric vehicles with eRINs, critics have called this draft rule the first step to the electrification of the RFS,” Hohnstein stated. He went on to urge the EPA to follow the intent of Congress that the RFS be a market moving mechanism.

Hohnstein’s full comments can be viewed at here. 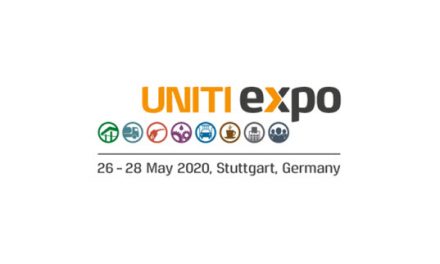