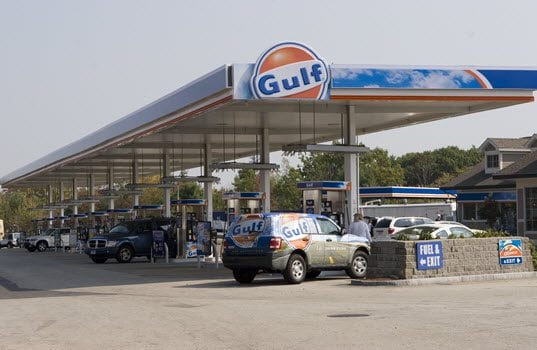 A change in ownership launches a notable change in focus

A potential Gulf Oil, LP acquisition has been a topic of conversation throughout the industry since news began to leak out over the summer. Now, that acquisition has become a reality. It was announced on Dec. 29 that ArcLight Capital Partners, LLC, through its affiliate Chelsea Petroleum Products Holdings, LLC, completed the purchase of Gulf Oil, LP from Cumberland Farms, Inc. ArcLight is a leading private equity firm focused on energy infrastructure investments. Gulf will maintain its headquarters in Massachusetts and retain its name and limited partnership structure.

According to ArcLight: “The new Gulf is well positioned to be a premier fuel logistic platform, delivering exceptional customer experience and hiring and developing the best people. With this foundation, the company’s strategy will focus on building volumes across fuel types and adding new, complementary assets to the platform over time.”

Fuel Marketer News was able to interview Gulf’s corporate leadership for their perspectives on driving the company forward—a process that will be building on a historic past.

And Gulf Oil truly is a historic brand, with an iconic logo. Founded in 1901, Gulf was one of the “Seven Sisters” whose influence and market presence as an integrated oil company spanned the globe.

However, by the 1980s the brand was considered troubled, and in the face of pressure from that era’s corporate raiding Gulf merged with Standard Oil of California to create Chevron. The process saw the divestiture of the upstream operations and a division of the downstream supply and retail assets among a range of entities.

As Gulf details in its history timeline: In 1986 Cumberland Farms acquired the naming rights to the Gulf Oil brand from Chevron to be used in eleven northeast states. But it wasn’t until 1993 that Gulf Oil Limited Partnership was formed after Cumberland Farms entered a joint venture with Catamount Petroleum LP. In 2005, Cumberland acquired the company in full and brought in CEO Joe Petrowski, who charged the company with “reinventing” the brand. [Disclaimer: Petrowski is a regular FMN columnist.]

Petrowski took that challenge seriously. Brand standards were raised and enforced and the brand expanded significantly in its existing market.

In 2007 The Gulf Sunrise reimaging was introduced with a full rollout and push launched in 2008. That included a refreshed logo (the first since 1969) and a range of enhancements for its Gulf Express c-store platform.

The Gulf Sunrise reimaging effort in 2007-2008 was considered a major, yet traditional updating of the brand. Photo courtesy Gulf.

In 2010 Gulf acquired the rights from Chevron to expand the brand nationwide. By 2011, with this opportunity building on the previous efforts, Gulf had rebranded more than 400 sites in over 30 states. As it stands today, Gulf distributes heating oil, diesel fuel and gasoline and markets over three billion gallons of products. There are over 1,750 Gulf-branded outlets and approximately 1,000 private label retail outlets are supplied. Petrowski, after overseeing significant growth in gallons distributed and branded operations added to the Gulf network, stepped down from Gulf management in 2013 for undisclosed reasons. He has played a consulting role in the current acquisition and will be a board member for the new Gulf.

“We are on the cusp of a resurgence of Gulf brand value in transportation fuels,” said Petrowski, commenting to FMN about the acquisition. “It is not based on market development for petroleum products and posted supply price, but on an exceptional national network of terminals and distribution, hedging, billing and information technology development as well as multi fuel capability. Gulf now has a complete set of assets and professionals, and is well positioned to be the best branded supplier in North America.”

So now, a new era has begun. (Cont. Click next page below) 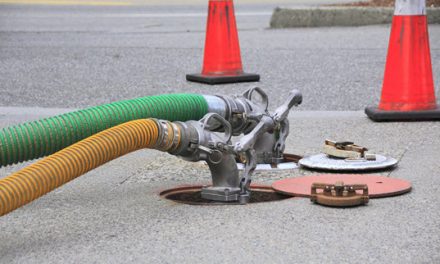 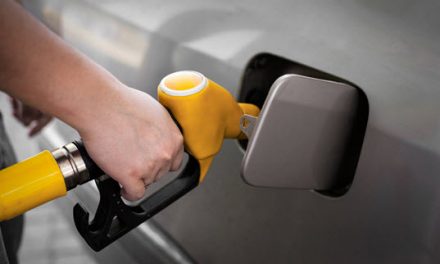 EIA: U.S. Energy Consumption in April 2020 Fell to Its Lowest Level in More Than 30 Years 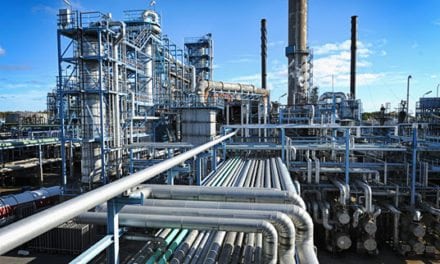