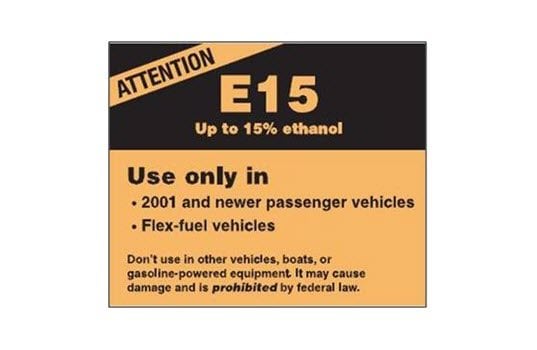 Growth Energy filed a petition for certiorari in the United States Supreme Court, asking the Court to review a D.C. Circuit opinion in American Fuel & Petrochemical Manufacturers, et al. vs. EPA, in which the D.C. Circuit vacated a 2019 EPA rule allowing year-round sales of a 15% ethanol fuel blend (E15).

The D.C. Circuit decision overturned EPA’s interpretation of a provision of the Clean Air Act that extended a waiver of limits on Reid vapor pressure (RVP), a measure of fuel volatility, to E15. Growth Energy argues that the decision did not give proper deference to EPA, contradicted Congressional intent in promoting renewable fuels, and would suppress the expansion of higher-blend renewable fuels in the future.

“In 2019, EPA paved the way for the sale of E15 year-round. Its decision was not only a win for the biofuels industry, our ag partners, and rural America, but for the environment and all drivers nationwide. Low-carbon biofuels like ethanol burn cleaner and reduce greenhouse gas emissions by 46% compared to gasoline. E15 is approved for use in 95% of cars on the road; Year round consumer access to this higher blend of biofuel will further decarbonize our current auto fleet. We are asking the U.S. Supreme Court to review this decision because it is not in line with important court precedent on statutory interpretation and because of its detrimental environmental impacts.”

In June 2019, EPA issued its final rule extending a waiver of Reid vapor pressure (RVP) volatility limits to E15, allowing the fuel to be sold year-round in conventional gasoline markets. Shortly thereafter, oil refiners challenged the rulemaking in the D.C. Circuit Court of Appeals in an attempt to undermine the expansion of biofuels in our nation’s fuel supply.

Growth Energy participated as an intervenor in the case in support of the RVP rule. Growth’s brief provided strong support for EPA’s position that parity in RVP waivers for E10 and E15 is consistent with the text of the Clean Air Act and with Congressional intent. Growth argued that, because fuel volatility and evaporative emissions decrease when ethanol fuel blends increase beyond E10 (a 10-percent ethanol fuel blend), extending the RVP waiver from E10 to E15 furthers Congress’s interest in promoting the environmental benefits of renewable fuels. Growth also participated in oral arguments for the case.

On August 16, 2021, Growth Energy, RFA, and NCGA filed a petition for rehearing with the D.C. Circuit, asking the three-judge panel and the full court to rehear the case because the decision conflicted with binding precedent and had exceptionally significant consequences for the biofuels industry and others. This court denied the petition on September 9, 2021. 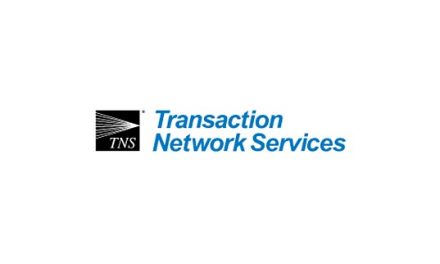