Crude oil and refined product futures prices continued to spiral down today, though the decline appears to be levelling this morning. WTI (West Texas Intermediate) crude forward prices opened at $45.93/b today, a major drop of $3.23 (6.57%) from yesterday’s opening price of $49.16/b. Yesterday was the first day since March 2017 that WTI opened below $50/b, and it was the lowest opening price since July 28, 2016. Today’s opening price was even lower–the lowest since June 26, 2017. Gasoline and diesel forward prices also fell this morning, with gasoline opening 3.76% lower and diesel opening 2.65% lower. Prices have hit bottom at present, and they are gradually creeping back up. Markets are showing a bit of optimism about today’s results from the meeting of the Federal Open Market Committee, plus a modest rebound in equities markets.

The Dow Jones Industrial Average regained 82.66 points yesterday, following Monday’s collapse of 507.53 points (2.11%.). Monday’s finish was the lowest in fourteen months. Markets appear more steady today, awaiting the results of the meeting of the Fed. A 0.25% rate hike is expected, but it might be delivered with a “dovish” message, signaling a slower rate of rate hikes in 2019.

The American Petroleum Institute (API) released its weekly data on U.S. oil inventories, showing an addition of 3.45 million barrels (mmbbls) to crude oil stockpiles plus a gasoline stock build of 1.76 mmbbls, partially alleviated by a diesel stock drawdown of 3.442 mmbbls. The net was an increase of 1.768 mmbbls to oil in storage. The Energy Information Administration (EIA) will release official statistics later today. Prices usually weaken when data show buildups in inventory. But at this point, oil prices have dropped so far so fast, that perhaps markets already are operating under the supposition of a serious, lingering oversupply, and they simply cannot be impressed with anything less than a truly massive inventory addition. 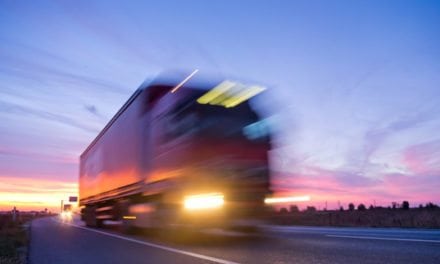