Crude oil prices accelerated their upward climb yesterday, after an early-morning intermission. WTI (West Texas Intermediate) crude prices in today’s trading session opened at $75.42/b, up by $2.13 from yesterday’s opening. This marks the first time WTI prices have opened above $75/b since November 2014. Gasoline and diesel prices opened with serious gains today, following crude. From Monday’s market opening to today’s opening, crude prices rose by 2.91%, gasoline prices gained 2.0%, and diesel prices rose by 2.36%.

The market has moved more firmly into a mindset that expects demand to continue to grow and supply to be constrained. U.S. sanctions on Iran will be instituted on November 4th, taking an estimated 1.5 to 2 million barrels per day off the market. The European Union is creating a Special Purpose Vehicle that is intended to facilitate trade between Iran and European countries, but it is not yet known whether this will be an adequate shield for European companies against U.S. reprisals. Looking to help fill part of the supply gap, Russia has restored its production to original levels before the OPEC-Non-OPEC production cut agreement came into force. Saudi Arabia maintains that it has spare production capacity of 1.5 million barrels per day. But many consuming countries have expressed skepticism that Saudi Arabia, first, does indeed have this much spare capacity, and second, is willing to risk another supply glut by ramping it up.

On the demand side, as of this month, global oil demand is estimated to be at or near 100 million barrels per day, over twice what it was fifty years ago. Inroads are being made by the adoption of alternative and renewable sources of energy, but it will take much more rapid growth in these sources before oil demand growth is reversed. With the bulk of demand growth occurring in non-OECD countries, market analysts now are watching these economies to assess whether their growth might slow down because of higher oil prices and trade war issues. 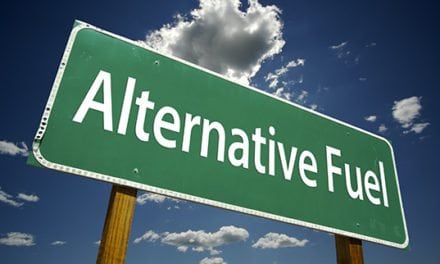