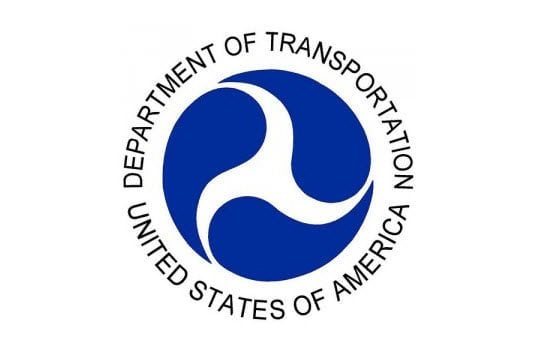 “An overwhelming majority of the nation’s freight travels by truck, and millions of passengers reach their destinations by bus, so creating a central, comprehensive and searchable database of commercial motor vehicle (CMV) drivers who violate federal drug and alcohol testing requirements has been a departmental priority,” said U.S. Transportation Secretary Anthony Foxx. “This system will be a new technological tool that will make our roads safer.”

Once the clearinghouse is established, motor carrier employers will be required to query the system for information concerning current or prospective employees who have unresolved violations of the federal drug and alcohol testing regulations that prohibit them from operating a commercial motor vehicle. It also requires employers and medical review officers to report drug and alcohol testing program violations.

“This is a major safety win for the general public and the entire commercial motor vehicle industry,” said FMCSA Administrator Scott Darling. “The clearinghouse will allow carriers across the country to identify current and prospective drivers who have tested positive for drugs or alcohol, and employ those who drive drug- and alcohol-free. Drivers who test positive for drugs or alcohol will no longer be able to conceal those test results from employers and continue to drive while posing a safety risk to the driving public.”

Additionally, motor carriers will be required to annually search the clearinghouse for current employees, and during the pre-employment process for prospective employees, to determine whether a driver violated drug or alcohol testing requirements with a different employer that would prohibit them from operating a CMV.

Federal safety regulations require employers to conduct pre-employment drug testing and random drug and alcohol testing. Motor carriers are prohibited from allowing employees to perform safety-sensitive functions, which include operating a CMV, if the employee tests positive on a DOT drug or alcohol test.

Congress directed FMCSA to establish a national drug and alcohol clearinghouse as mandated by the Moving Ahead for Progress in the 21st Century Act (MAP-21).

The national drug and alcohol clearinghouse final rule goes into effect on January 4, 2017, with a compliance date of January 2020.

To view the drug and alcohol clearinghouse final rule, visit this link: s3.amazonaws.com/public-inspection.federalregister.gov/2016-27398.pdf.

To learn more about the drug and alcohol clearinghouse, visit this link: www.fmcsa.dot.gov/regulations/commercial-drivers-license-drug-and-alcohol-clearinghouse. 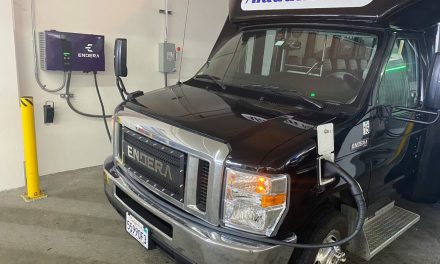 The Mobility House and Endera Partner for Commercial EV Fleets 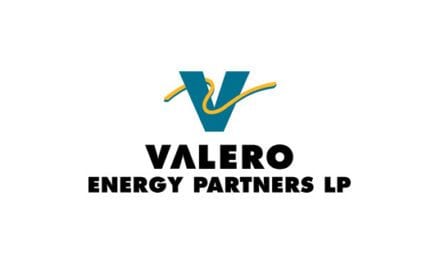