Fleet Cards: A Matter of Control 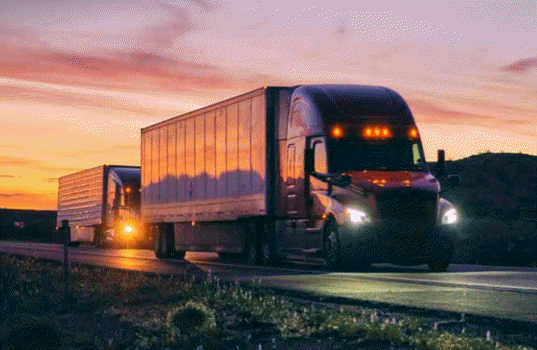 Fuel has long been one of the top costs for fleet operators, and keeping a sharp eye on fuel spending remains as critical as ever. But fleet fueling experts point out that paying less is just one of the steps to achieving fuel cost control. Some fleets do a better job than others of choosing a fleet card program that best suits their operation, and then maximizing the benefits the card provides.

“Different card products have different controls associated with them,” said Jake Zuanich, president of P-Fleet, a company in San Diego, Calif., that offers expense and payment management solutions, including fleet cards, for commercial fleets and companies that rely on independent contractors.

One of the biggest benefits of fleet cards is the ability to set parameters, Zuanich said. The goal is to enable drivers to get fuel when they need it, while also making sure that if something does go wrong there are limits in place. “There’s a lot to evaluate as you begin to look at a new program,” Zuanich said. “Make sure you don’t fall in love with a penny-a-gallon discount. Look at everything and what those potential costs are.”

Some fleets’ operations run according to a largely regular schedule, with exceptions. Drivers don’t typically fuel on weekends, for example, but on occasion there is a special load. Controls come into place in those cases. 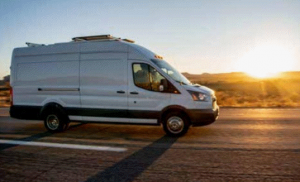 “There may be some settings there that you’d want to adjust so that the fleet card is not able to be used on the weekends,” said Howard Abrams, president of Sokolis Group. The Warrington, Pennsylvania, company offers fuel management and fuel consulting, including negotiating fuel prices and overseeing the fleet card program that a fleet chooses to use. “Same thing applies to hours of the day. You may want to lock down the fleet cards so they’re not able to be used overnight—maybe from midnight to six a.m.”

However, flexibility with controls is also critical.

“We combine controls that are hard limits—‘You can’t do this’—and others that generate alerts for when drivers fuel on a weekend,” Zuanich said. That helps to ensure that a driver won’t get stuck on a weekend job, unable to use the card. At the same time, the transaction will be flagged for later vetting. “Once drivers know that you’re on top of it they don’t mess around with it a whole lot,” Zuanich said.

Purchase limits are another critical area for fuel controls. Sokolis Group monitors the amount of credit and advises its clients on adjusting fleet card limits, often necessary when fuel prices are in flux.

Conversely, “If fuel prices are going down and you don’t take a fresh look at what the daily limits are on the amount that can be purchased, you could be exposing yourself,” Abrams said. “If a thousand dollars a day was needed when fuel prices were high and fuel prices fall significantly, maybe you only need five- six-hundred dollars a day. You can look and lower those limits to prevent possible exposure.”

That exposure would be if a fleet card fell into the wrong hands and somebody was able to utilize it, Abrams said, “You can at least limit your exposure by lowering the daily amount.”

Other controls can be applied to stipulate purchases of one fuel type (gasoline only, or diesel only) and whether to allow drivers to purchase items besides fuel—such as candy or drinks in a convenience store with fuel pumps out front.

“All fleets can benefit from the use of a card program,” Abrams said. Among fleet types that may have additional risk—and therefore could benefit especially by implementing a fleet card program—are fleets with vehicles that use gasoline and typically in transaction amounts that aren’t very large. Abrams said such fleet operators can be at greater risk because a driver may misuse the card. “Meaning they use it for their family vehicle—put gas in their family vehicle,” he said.

By using a fleet card, fleets are able to record transactions with all the data elements like the date and the time and the vehicle number. Those crucial details that are tied to a transaction made with a fleet card can act as a deterrent. And the effective use of controls allows a fleet card to be used with the maximum of efficiency.

Stephen Bennett is an editor and reporter specializing in the fuel and transportation industries. 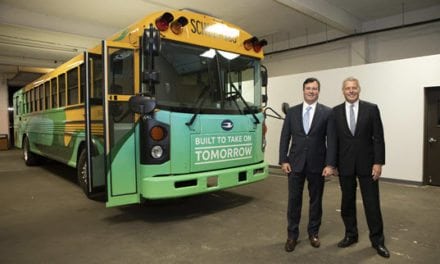