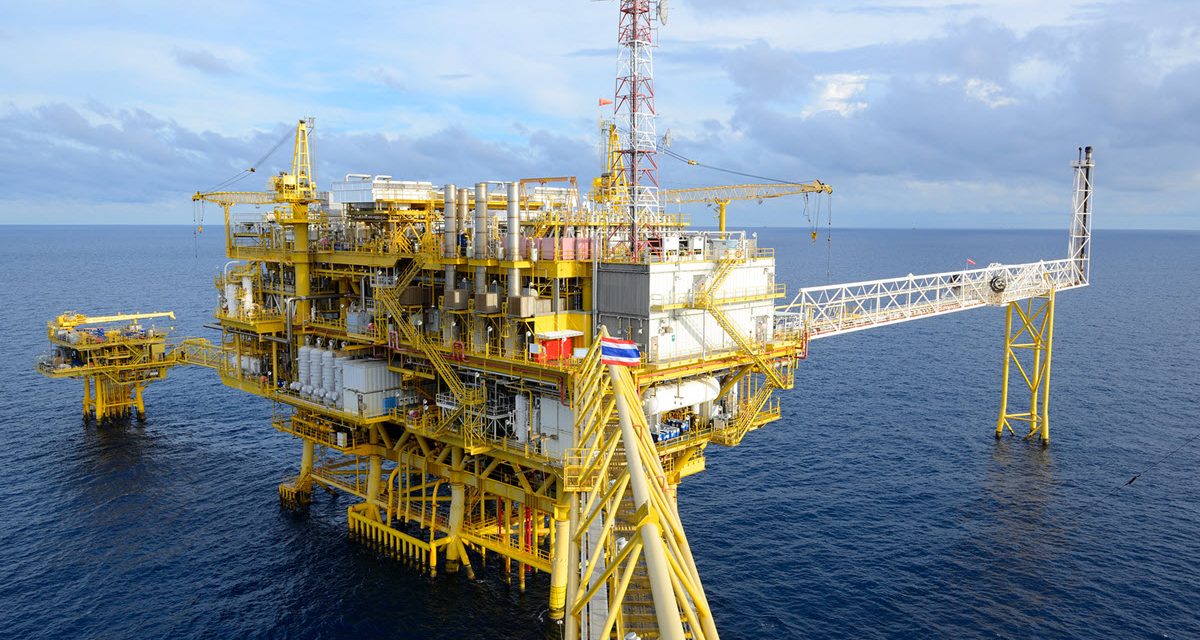 We base our analysis on the published financial reports of 53 publicly traded oil companies that produce a majority of their crude oil in the United States. As a result, our observations do not represent the sector as a whole because the analysis does not include private companies that do not publish financial reports. In the first quarter of 2022, these 53 publicly traded companies collectively produced 3.9 million barrels per day (b/d) of crude oil in the United States, or about 34% of all U.S. crude oil produced in the quarter.

Although rising crude oil prices increased revenues during the first quarter of 2022, supply chain issues and financial losses from hedging contributed to increased costs. Production expenses, such as the cost of goods sold, operating expenses, and production taxes, totaled $28.06 per barrel of oil equivalent in the first quarter of this year, 59% more than the pre-pandemic average and the highest for any quarter during the past five years. Cost of goods sold, which includes the cost of materials and labor directly used in production, have more than doubled from the pre-pandemic average.

A recent survey of oil and natural gas firms by the Federal Reserve Bank of Dallas found 94% believe supply-chain issues are having a negative impact on their firm, and 66% expect that it will take more than a year to resolve these issues. 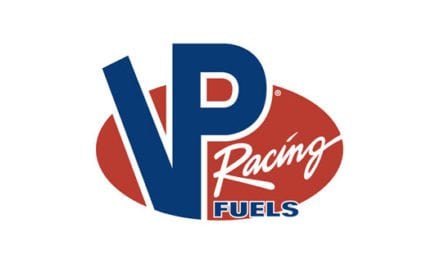