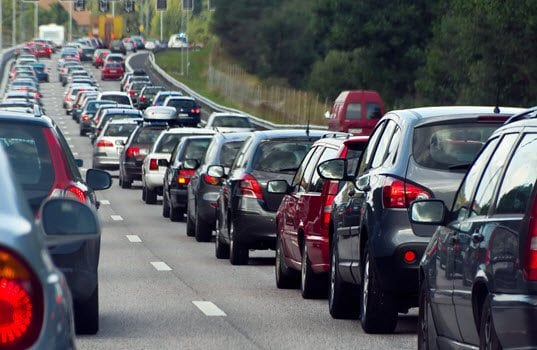 Editor’s Note: Offered below is the full agency announcement that EPA has finalized its Tier3 emission standards, which are centered on sulfur reductions. It touts a range of benefits from greenhouse gas emissions reductions to decreased mortality rates. The downstream motor fuels industry responds that the rule is not only going to be disruptive and expensive, but counter productive environmentally.
The cost is said to be “a penny per gallon” and $72 per new automobile. That remains to be seen, as EPA has significantly underestimated such costs previously.  API has previously stated the cost would be between 6 and 9 cents. “This rule’s biggest impact is to increase the cost of delivering energy to Americans, making it a threat to consumers, jobs, and the economy,” said API Downstream Group Director Bob Greco. “But it will provide negligible, if any, environmental benefits. In fact, air quality would continue to improve with the existing standard and without additional costs.” (Click HERE for API’s official response.) However, EPA points out that past industry claims for dramatic price increases with similar initiatives, including Tier 2, have not always panned out with the higher claimed prices.
American Fuel & Petrochemical Manufacturers expressed similar reservations, focused heavily on the implementation date: “AFPM met on numerous occasions with EPA and administration officials to outline problems associated with the proposed implementation schedule. Nevertheless, EPA chose to ignore our concerns by setting an unrealistic compliance date of January 1, 2017, which does not provide refiners adequate time to complete the required projects necessary to meet the new standard in a manner that avoids the potential for supply disruptions.” said AFPM President Charles T. Drevna. The general phase-in period will be post-election, 2017-2025.Smaller refiners will have until 2020 to get on board. (Click HERE for AFPM’s official response.)
Of note where ethanol is concerned: The rule made a clear decision to set the standard around E10 and not E15.

The U.S. Environmental Protection Agency (EPA) is finalizing an important rule designed to reduce air pollution from passenger cars and trucks. Starting in 2017, Tier 3 sets new vehicle emissions standards and lowers the sulfur content of gasoline, considering the vehicle and its fuel as an integrated system.

Benefits and Costs of the Rule

These Tier 3 standards will address public health issues that exist currently and are projected to continue in the future as requested in a May 21, 2010 Presidential memorandum.

Tier 3 will also reduce exposure to vehicle pollution for the millions of people living, working, and going to school near major roads.

Tier 3 is among the most highly cost-effective air quality control measures available.

The Tier 3 program is part of a comprehensive approach to reducing the impacts of motor vehicles on air quality and public health.

This final rule is based on extensive public input received in response to the Tier 3 proposal. EPA held two public hearings in Philadelphia and Chicago, and we received more than 200,000 public comments. A broad range of stakeholders provided comments, including state and local governments, auto manufacturers, emissions control suppliers, refiners, fuel distributors and others in the petroleum industry, renewable fuels providers, environmental organizations, consumer groups, labor groups, private citizens, and others. EPA has also had extensive outreach with key stakeholders throughout the development of this rule.

For More Information You can access the final rule, regulations and related documents on EPA’s Office of Transportation and Air Quality (OTAQ) Web site at:

For more information on this rule, please contact the U.S. Environmental Protection Agency, Office of Transportation and Air Quality at: 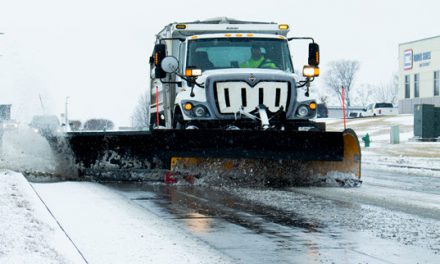 REG and Optimus Technologies to Deliver Biodiesel to Fleets Nationwide 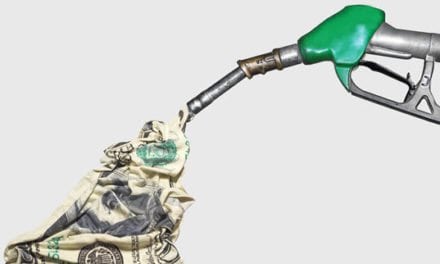