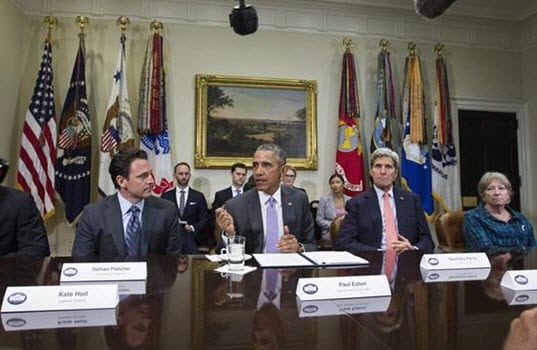 Implementation day for the Joint Comprehensive Plan of Action (JCPOA), an agreement among Iran, the P5+1 (the five permanent members of the United Nations Security Council and Germany), and the European Union (EU), occurred on January 16 when the International Atomic Energy Agency verified that Iran had completed the key physical steps required to trigger sanctions relief. With this milestone, the United States, the EU, and the United Nations have lifted nuclear-related sanctions against Iran, which include oil-related sanctions that have limited Iran’s ability to sell its oil on the global market since late 2011.

Most of Iran’s forecast production growth comes from Iran’s preexisting crude oil production capacity that is currently shut in, while the remainder comes from newly developed fields. Iran has a number of new oil fields that Iranian and Chinese companies have been developing over the past several years, which have the potential to add 100,000 b/d to 200,000 b/d of crude oil production capacity by 2017. The STEO forecast also accounts for production declines at Iran’s mature oil fields.

Iran’s non-crude liquids production is expected to grow by 150,000 b/d by the end of 2016 and by an additional 100,000 b/d by the end of 2017, as more project phases at the South Pars natural gas field come online. More than 80% of Iran’s condensate production comes from the South Pars field located offshore in the Persian Gulf, which is Iran’s largest nonassociated gas field. Lack of foreign investment and insufficient financing, stemming from international sanctions, have slowed the development of South Pars. However, some progress has been made in recent years, and sanctions relief is expected to quicken the pace of development of its remaining phases over the next decade.

With Iran’s petroleum and other liquid fuels consumption expected to remain flat over the next two years, crude oil and other liquid fuels from the production increase is likely to be sold in export markets. The pace that Iran will ramp up its exports now that sanctions are lifted is uncertain. Iran has a considerable amount of oil stored offshore in tankers (between 30 and 50 million barrels), most of which is condensate, and crude oil stored at onshore facilities. Initial post-sanction increases in Iranian exports will most likely come from storage, while meaningful production increases will occur after some of the storage is cleared. 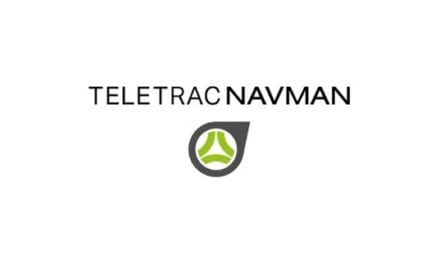 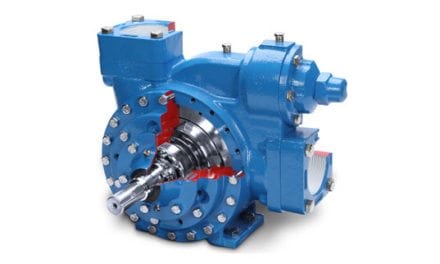 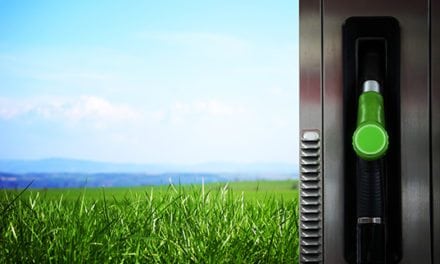