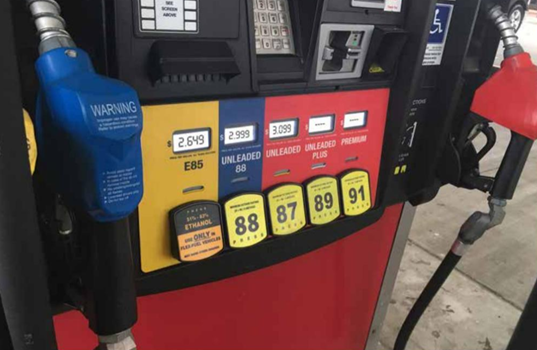 The U.S. Environmental Protection Agency has introduced a proposed rulemaking that if adopted would make it easier for fuel marketers to sell E15 (15% ethanol) and would create a scenario in which customers would be more likely to purchase it. Although expanded utilization of E15, also known as Unleaded 15 and Unleaded 88, could contribute to the reduction of greenhouse gas emissions, there are some serious “what if” scenarios that fuel marketers need to contemplate should this rulemaking be adopted.

The proposed E15 rulemaking aims to change two things. First, the proposal suggests that the E15 labels currently required on dispensers could be modified or eliminated. Second, the proposed rulemaking may loosen compatibility requirements for the underground storage tank system.

One of the compatibility proposals would make it so that owners and operators do not need to demonstrate the compatibility of existing UST systems if the system has secondarily contained tanks and piping and also uses interstitial monitoring. In this situation, the EPA would encourage—but not require—operators to replace other UST components for which they cannot demonstrate compatibility if (according to an explanation from PEI) “the equipment is accessible from ground level and replaceable with minimal investment.” Another proposed change would require owners and operators to ensure that all new or replaced UST equipment—even diesel tanks—be compatible with ethanol blends up to 100%.

The proposal to change the E15 labeling requirements looks to position E15 as the new E10, and it raises questions about meeting basic truth-in-labeling principles. In response, the Indiana legislature passed a bill that if it becomes law, would still require E15 warning labels. That notwithstanding, the proposed equipment compatibility changes should be the chief concern to fuel marketers. Let’s examine why.

What unintended consequences might UST owners and operators face if they no longer need to demonstrate compatibility of their tanks and piping?

Rescinding the requirement for proving E15 compatibility for systems that have secondary containment creates a problematic loophole for owners and operators. Owners and operators might believe that the EPA is taking the position that existing infrastructure, regardless of its compatibility ratings, will be able to handle gasoline blends containing up to 15% ethanol as long as it has secondary containment.

Secondary containment is designed to prevent a release, not to prevent other equipment in the system from degrading or failing. There has not yet been adequate documentation to confirm that fueling system equipment that is not rated for E15 would not be damaged or fail if the system is exposed to E15 for the typical lifetime of a fueling system. E15 marketers may be meeting EPA requirements under the rulemaking, but they may face costly equipment repairs as a trade-off.

How the EPA defines and stresses “replaceable with minimal investment” in its proposed rulemaking also deserves further clarification. While it may be easy to argue the definition of minimal investment to avoid the expense of replacing equipment, the argument becomes moot if there will be no enforcement or requirement to maintain a fueling system that has all components rated for E15 compatibility.

Beyond the expense of equipment failures, what hidden operating costs could owners and operators face if UST compatibility requirements are loosened?

Insurance companies will be assuming more risk. This will almost certainly impact their policies. Operators should prepare themselves for the likelihood that deductibles and premiums would increase, perhaps so significantly that the costs would compel operators to use compatible equipment regardless of the EPA regulations. Insurers could also adjust their policies so that operators will need to certify the compatibility of UST equipment (and then recertify the equipment more frequently). If there were a leak within the UST system in this scenario and the equipment was found to be incompatible, it would seem highly unlikely that the insurance company would cover the costs.

The EPA has required that the entire UST system be compatible with the substances stored within the system since 1988. The proposed E15 compatibility rule changes would seem to conflict with the original intent of that foundational compatibility requirement. While easing restrictions for the storage and distribution of E15 may help some fuel marketers grow margins in the short term—and it will undoubtedly bolster ethanol production—it may ultimately increase costs, downtime and liabilities in the long term for UST operators.

Joe O’Brien is vice president of Marketing at Source™ North America Corporation. He has more than 25 years of experience in the petroleum equipment fuel industry. Contact him at jobrien@sourcena.com or visit sourcena.com to learn more. 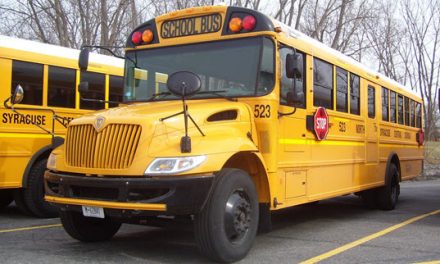 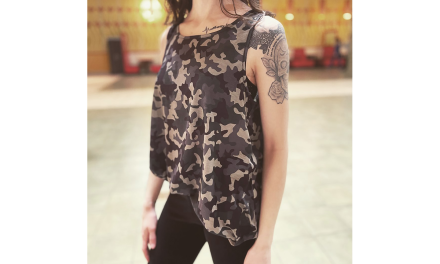