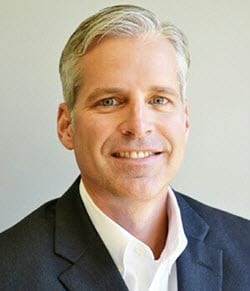 When Drivewyze expands its number of active sites in North Carolina around August 1, the weigh station bypass service will be available at a total of 16 locations in the Tar Heel State.

Joining its service network of nearly 700 weigh stations and inspection sites across the United States, the expanded sites in North Carolina will be located on all interstate routes across the state, including U.S. Interstates 26, 40, 77, 85 and 95.

John Pope, Chairman of the privately-held Cargo Transporters, which is based in Claremont, North Carolina, said the addition of more locations in North Carolina just several months after its debut in South Carolina proves to him that his company’s decision to remove its transponders and go with bypass service from Drivewyze late last year was the right call.

“When we chose to activate Drivewyze service on our electronic logging devices (ELDs) last year, we made the right choice,” Pope said. “We strongly believed our home state of North Carolina would offer the service at more sites because of South Carolina’s decision to debut the service late last year and because of the advantages it offers carriers. We recognize that Drivewyze’s rapid growth and integrated and cutting-edge technology make it the dominant bypass service in the industry.”

Pope said one big advantage of having Drivewyze on its ELDs is that the company no longer must manage and track transponders.

“With more bypass opportunities in our home state, and the debut of South Carolina late last year, our drivers can utilize even more of their ELD driving hours,” Pope said. “And that means our drivers are more likely to stay on schedule and deliver their loads on time with more consistency. That makes them and our customers happy.

“We believe Drivewyze was the right choice for us because it delivers more bypasses with fewer hassles and because it’s rapidly growing,” Pope added.

Heath said Drivewyze uses the latest in GPS and cellular service technology to deliver weigh station bypass unlike dated transponder-based systems. State commercial vehicle enforcement divisions and carriers realize this technology allows Drivewyze to identify trucks with more than 99% accuracy even when they are two miles from a weigh station, he added.

“Carriers whose safety scores improve know they may have to wait up to a month to see an increase in their number of bypasses when using transponder-based systems,” he pointed out. “When drivers fail to get their trucks directly under the transponder readers to read the transponders, their accuracy can be greatly impacted.”

Drivewye also provides a free analytics weigh station loss reporting tool to help fleets determine how much they can save before activating the subscription-based weigh station bypass service, Heath said. “With Drivewyze, there’s really nothing left to chance,” he added.

Major Freddy Johnson, Jr. with the North Carolina Highway Patrol’s Motor Carrier Enforcement Administration said his agency has been pleased with Drivewyze’s performance since it debuted in North Carolina a few years back. “We’ve always been open to explore new technologies that can assist our agency in reducing crashes and saving lives. We recognize Drivewyze as a win-win for law enforcement and industry because it allows our officers to concentrate their efforts on those carriers that deserve the additional attention and bypass safe carriers so they can deliver commodities in a safe and timely manner.” 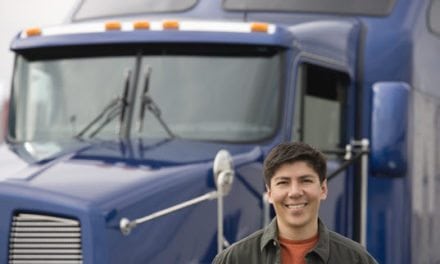 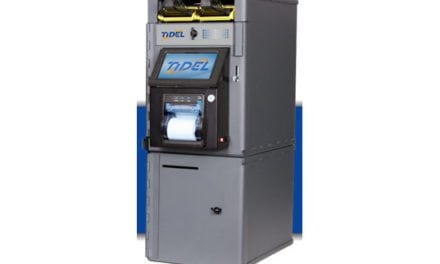