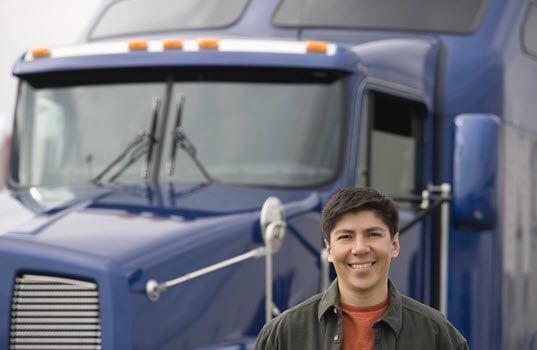 Annualized turnover rates at large and small truckload fleets each fell 12 percentage points in the first quarter of the year, according to American Trucking Associations’ Chief Economist Bob Costello.

“Clearly, the decline in driver turnover in the first quarter was significant,” Costello said, “but what is less clear is why it dropped so much and whether turnover will continue to remain low.”

“Drivers continue to be in high demand, so we still see the risks posed to the economy and our industry by the shortage of drivers,” Costello said. “The drop in turnover was likely, at least partially, connected to a temporary slowdown in freight movements in the quarter, as well as improved retention efforts of fleets across the board. But I would not be surprised if turnover edges higher in the quarters ahead.”

During the quarter, turnover at less-than-truckload fleets fell one percentage point to 9%, its lowest level since the second quarter of 2013. 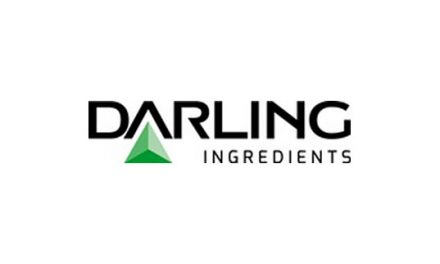 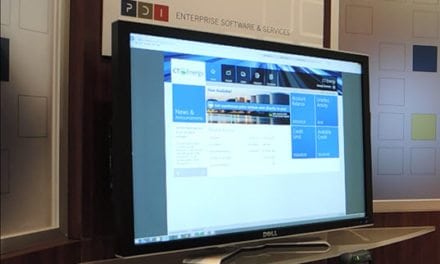