For achieving the future U.S. fuel economy and greenhouse gas emissions (GHG) requirements, clean diesel remains a key strategy based on its proven efficiencies, low emissions and ability to preserve consumer choice, according to Allen Schaeffer, Executive Director of the Diesel Technology Forum.

Speaking at the 9th Integer Emissions Summit & DEF Forum USA 2016 in Chicago, Schaeffer stated that, “Based on what we hear from manufacturers, what we have seen in our own opinion surveys and additional analysis, we are confident about the future role of clean diesel in the U.S. market despite the Volkswagen (VW) diesel emissions situation that has played out over the last year.”

The Integer Summit is annually attended by hundreds of U.S. and international senior executives in the emission control industry.

In his presentation, Schaeffer outlined current data that indicated:

“When we look at consumers, we find that they remain attracted to the diesel option,” Schaeffer said. “Year-to-date, diesel car and light truck sales are up 6.4%, outpacing the overall auto market, which suggests a high confidence in the technology and the new products with diesel engine options, particularly the Ram 1500 Ecodiesel, the Ford Transit van and the GM Canyon/Chevrolet Colorado pickup trucks.”

Schaeffer also said that looking at technical comments filed on the Technical Assessment Report found that many diesel models currently on the market are closer to achieving the future fuel economy and GHG targets today than gasoline counterparts.

Taken together, along with new diesel engine options included in future product announcements such as the Chevy Equinox and Cruze turbo-diesel hatchback, the findings and observations suggest continued growth opportunity for diesel options in the U.S. light-duty market, Schaeffer said. 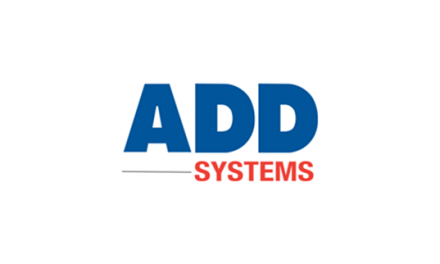