“National Truck Driver Appreciation Week is an opportunity for America to show our gratitude to the core of the economy, our professional truck drivers, and to set aside this week for them as they have earned it through their hard work and commitment to the industry,” said ATA Chairman Kevin Burch, President of Jet Express Inc. “This year’s logo captures the movement of truck drivers throughout the week by portraying an open road winding through 2017 and into the future.”

Scheduled this year for September 10 – 16, National Truck Driver Appreciation Week is held annually to recognize and celebrate the people most responsible for delivering America’s most essential goods.

“Our truck drivers work safely and efficiently to deliver America’s goods and deserve this recognition all year round. We set aside this week to pay special tribute to their continued work and excellence for America,” said ATA COO and Executive Vice President of Industry Affairs Elisabeth Barna. “We encourage you to visit the official NTDAW website, which has a variety of tools to spread the word about NTDAW such as suggested events, sample op-eds and press releases to generate local appreciation of drivers, and sample state proclamations to make NTDAW a recognized week in each state.”

The official 2017 NTDAW logo is available for industry affiliates seeking to creatively promote the week. ATA also released a selection of sample documents intended to promote the week through various media campaigns, legislative items and events.

This year, ATA’s NTDAW store will come equipped with a selection of items to buy for professional truck drivers or to show support for the work they do. These items, featuring a packable duffel bag, baseball-style t-shirt and reflective safety hat, allow industry professionals and supporters from the general public to show appreciation for America’s drivers throughout the year. The store will take orders until August 14 to ensure customers receive their merchandise before the start of the celebration. Interested customers can also co-brand merchandise with company logos alongside the official 2017 NTDAW logo.

Sponsors of National Truck Driver Appreciation Week show support for the industry’s 3.5 million professional truck drivers and provide guidance and resources to recognize the contribution of truck drivers to the nation’s economy. ACT 1 is a premier sponsor of this year’s National Truck Driver Appreciation Week. Additional sponsors for the week include HELP Inc.—provider of PrePass—and SmartDrive. 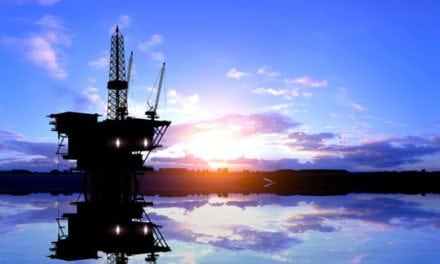 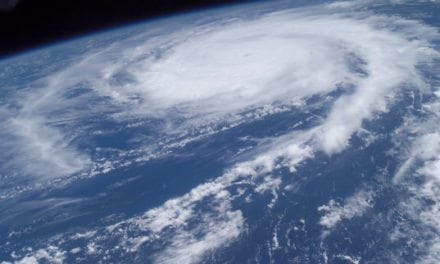 Convenience Matters: Active hurricane seasons have the potential of disrupting the fuel supply. What more is in store for 2020? 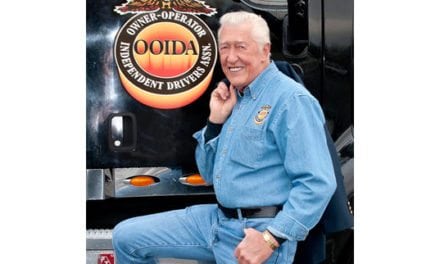