CST Brands, Inc., one of the largest independent retailers of motor fuels and convenience merchandise in North America, today announced that its stockholders approved the previously announced merger agreement with a U.S. subsidiary of Alimentation Couche-Tard Inc. at its special meeting of stockholders.

Under the terms of the merger agreement, CST stockholders will receive $48.53 in cash per share, without interest, as a result of the closing of the transaction. The transaction remains subject to customary closing conditions, including the receipt of necessary governmental and regulatory approvals.

CST stockholders also approved, on an advisory (non-binding) basis, the compensation that may be paid or become payable to CST’s named executive officers in connection with the merger. 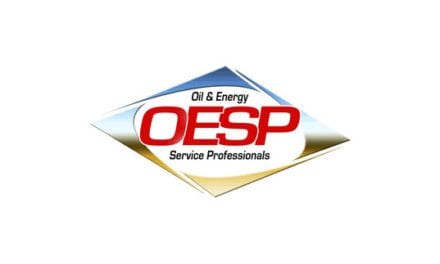