Crystal Flash Celebrates 90 Years of Bringing Energy to the Midwest 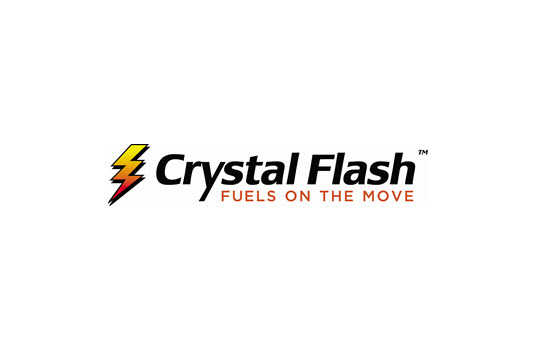 Crystal Flash, one of the largest energy distributors in Michigan, is celebrating its 90th anniversary.

Founded in 1932, Crystal Flash has grown from a one-truck operation to a modern fleet of more than 200 serving more than 25,000 residential and 5,000 commercial customers in Michigan, Ohio, Indiana, Illinois and Kentucky. Originally founded by John E. Fehsenfeld, the company transitioned to a 100% employee-owned organization in 2016 in a move to ensure its long-term future.

The company will honor its anniversary throughout the year with a variety of team and community engagement activities, customer give-a-ways and digital nods across its social media platforms.

“For 90 years, Crystal Flash has been bringing the energy to power the communities we serve – and our journey is just beginning,” CEO Tom Olive said. “As we reflect on our past, and plan for our future, our core values of integrity, safety, customer service and teamwork have been integral to the success we have experienced. We are proud of our heritage of service to the communities who rely on us to power their homes, businesses, farms and fleets.”

John E. Fehsenfeld founded Crystal Flash in 1932 with one used truck and a rented fuel storage facility in Indianapolis. Four years later, Fehsenfeld’s eldest son, Frank, moved the company to Grand Rapids. In 1938, Crystal Flash moved into gas stations, which would become a key market for the supplier over the following 50 years. The company began to diversify its operations by entering the home heating business in 1940, when heating oil was a mere $0.06 a gallon.

Over the next 80 years, Crystal Flash would become one of the leading energy distributors in Michigan. Its concentration on gas stations and emerging convenience stores made it a household name while it also expanded its home heating and commercial fuel operations. The year 1988 was pivotal for Crystal Flash as it entered the propane business, a key fuel it delivers throughout much of Michigan today. In 2002, the company officially sold its C-stores and gas stations to focus solely on energy distribution.

Under the leadership of Tom Fehsenfeld, grandson of John E. Fehsenfeld, Crystal Flash embarked on a significant growth campaign, making several acquisitions between 2011 and 2014.

In 2016, Crystal Flash became an employee-owned business as Fehsenfeld family members agreed to transition their interest in the company after three generations of leadership. Establishing an employee stock ownership plan, or ESOP, was a key component in creating a model for the company’s long-term sustainability. Crystal Flash was awarded Michigan ESOP Company of the Year by the Michigan Chapter of The ESOP Association in 2020.

“Our company will be eternally grateful to the Fehsenfeld family for not only creating our strong foundation, but for having the generosity to transition Crystal Flash to an ESOP,” Olive said. “The move has fortified the strong culture amongst our more than 300 employee-owners and redoubled our focus on safely delighting our customers with exceptional service.

“We are ready to go the extra mile to ensure our customers have the energy they need for the next 90 years – and beyond.”

Since becoming an ESOP, the company has continued to grow its service footprint with several additional acquisitions. Crystal Flash’s most recent acquisition of J-M Transports, in 2021, was the company’s first acquisition outside the state of Michigan.

Over the course of its nine decades, Crystal Flash has been committed to building strong connections in the communities it serves. It annually supports nearly 200 community events and organizations, including those focused on agriculture, utility assistance and cancer research. It raises thousands of dollars each year through its small fleet of pink propane trucks, or “Pinkys,” from which the company shares a portion of sales to support breast cancer research and assistance.

“We continue to embrace a service mindset with our customers and communities,” Olive said. “We believe in providing fair, honest value with friendly service, all while giving back to the people and places that have supported our success.” 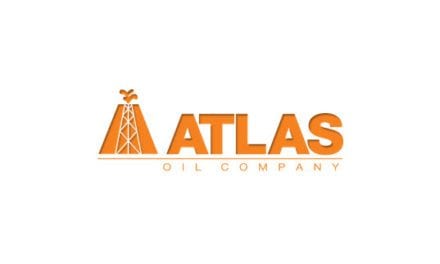