Convenience store operators are gearing up for the summer travel season, saying that they are optimistic that sales will heat up this summer, led by a continuing growth of food, beverage and healthier snacking options at their stores, according to the results of a survey of convenience store owners conducted by NACS, the trade association that represents the convenience retailing industry.

More than three in four (77%) convenience retailers expect in-store sales to increase this summer compared to last year, and nearly half (46%) expect their fuel sales to increase compared to last summer. Meanwhile, only 2% of retailers expect in-store sales to decline and only 9% expect to see a decline in fuel sales this summer. Convenience stores sell nearly 80% of the fuel purchased in the United States.

The convenience factor rates high among retailers who say they expect sales to grow this summer: 73% cited their convenient location and 64% cited one-stop shopping for food, fuel and restrooms as a reason they expect to grow sales.

At Otter Creek Country Stores (Hiawatha, Iowa), Don Burd said he expects strong summer sales because his store has “the best food, cleanest stores and most courteous staff in the area.”

Retailers say that fresh food and healthy options will be central to growing sales during the summer months: 56% said sandwiches and meals will drive sales growth and 35% cited healthy packaged snacks. Fresh foods will drive summer sales at the Eaton Marathon in Graton, Ohio, operated by Armbruster Energy, while hot foods are expected to lead sales at Wood’s Food Center in Venice, Florida.

Earlier this month, NACS announced that convenience store sales increased 9.3% in 2017 to $601.1 billion.

The quarterly NACS Retailer Sentiment Survey tracks retailer sentiment related to their businesses, the industry and the economy as a whole. A total of 77 member companies, representing a cumulative 1,917 stores, participated in the April 2018 survey. 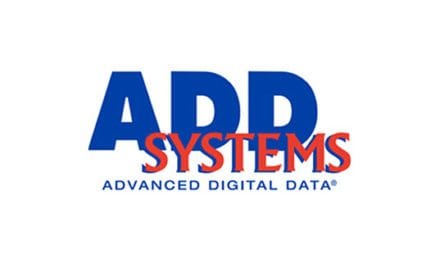 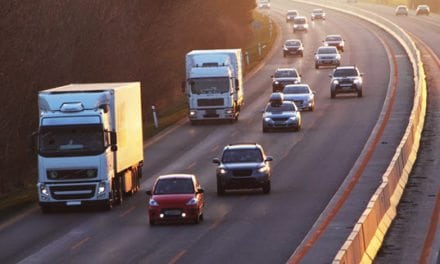 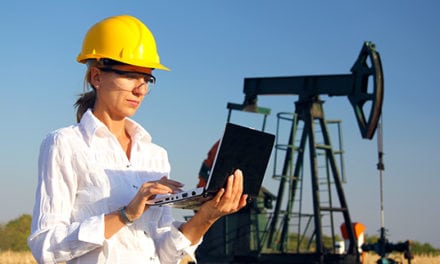